The SUVish styling, first in class features, excellent mileage and competitive pricing, all these attributes makes it a tempting car in the segment 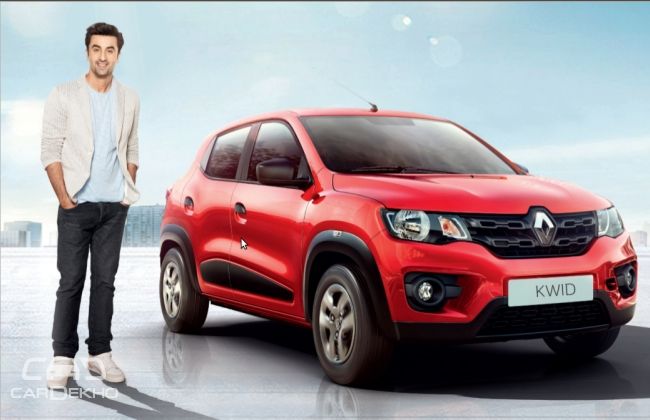 It would not be an exaggeration to say that Kwid has become the most bankable product launched by Renault in the Indian market. In less than four months of its launch, the small car is moving in the right direction to become a household name. And why not? Renault has launched such a product that we have not seen in the Indian automotive history so far.

With the ever increasing popularity, Renault Kwid has now achieved an incredible feat, managing to please over 85,000 customers since launch, and adding more at a blistering pace. In spite of Renault increasing the production by 50 percent, still a long waiting period of 10 months in some cities, might be a disturbing phenomena for some. But for the buyers and the people looking to replace their old car with the brand new Kwid, should not get perturbed, as the overwhelming popularity of the car has already overcome their choice for the next car. 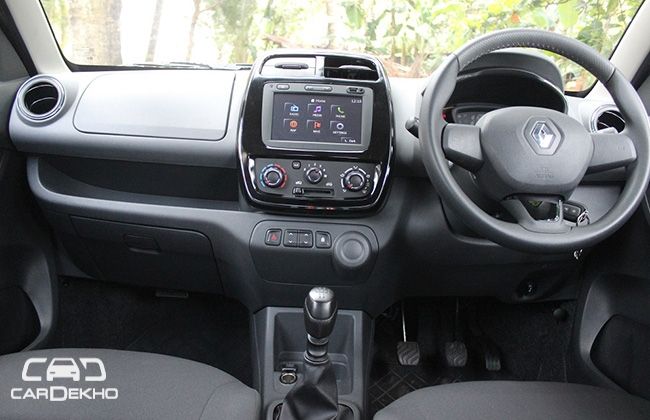 Renault Kwid is powered by a 799cc 3-cylinder petrol motor that produces 53bhp and 72Nm of max torque, mated to 5-speed manual transmission. Renault is also planning to launch an AMT laden variant at upcoming Auto Expo that would surely snatch a pie of share in this category. The carmaker, being aware of the mileage conscious mindset of the masses, has almost nailed the segment with the class leading mileage of 25.17kmpl.

Kwid comes loaded with segment first features like touchscreen infotainment system with navigation facility and connectivity options for USB, Bluetooth and Aux-In. The car also comes with speed sensing volume control and driver side airbag. All these and other aspects are helping it in giving a tight noose competition in the segment.

Renault Kwid price currently starts at Rs. 2.60 lac (ex-showroom, New Delhi) and has really shaken up the sales figures in the segment where it competes with Maruti Alto and Hyundai Eon.