Rejoice! The Beetle is coming to India 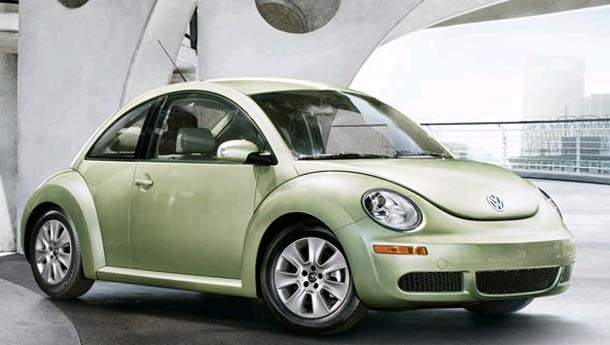 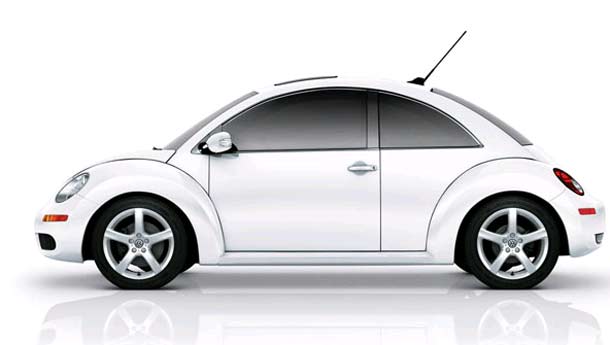 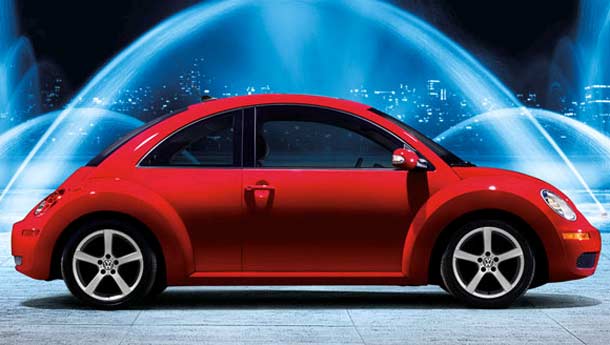 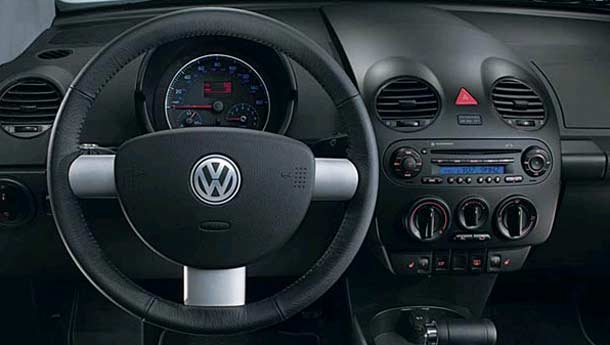 Europe's largest carmaker Volkswagen will roll out the Beetle--fondly called the people's car after its maker--on Indian roads by beginning of next month.

A senior company official told PTI on the sidelines of the India Economic Summit that Volkswagen--which mean People's car--would import the car from its Mexican plant for sale in Indian markets.

He, however, declined to divulge the possible price of the car.

Beetle is one of the most successful models that the German carmaker has ever produced.

The car bucked all trends and has made history, although critics had predicted a complete failure due to its peculiar styling, underpowered motor, rough ride and noisy engine.

Volkswagen, which currently sells luxury sedans Passat and Jetta in Indian market, is planning to launch its small car Polo by early next year.

The group has two facilities in India at Aurangabad and Chakan, which assembles cars of its three brands -- Skoda, Audi and Volkswagen.

VW is looking at full-capacity production at this plant by 2012 and in order to strengthen its workforce, it is planning to more than double the India headcount with addition of 1,500 employees at Chakan alone in Maharashtra.