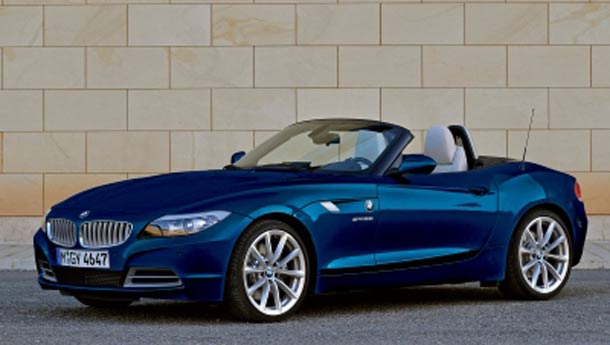 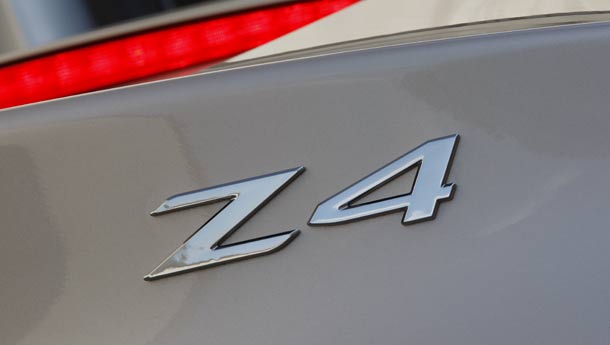 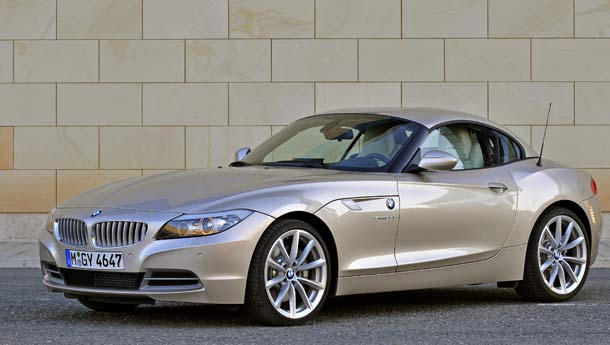 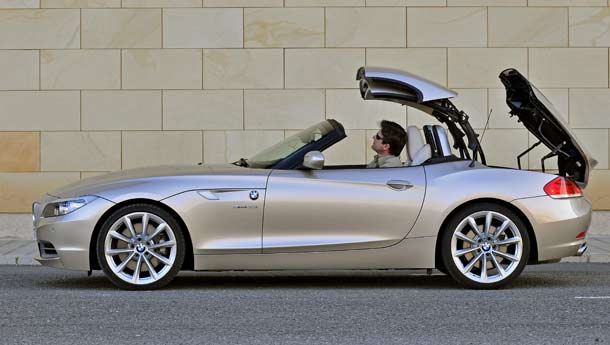 German luxury car maker BMW will launch its most awaited car — the Z4 (a convertible) on October 12 in Mumbai in an attempt to further bolster its presence in the multi-crore Indian luxury car market.

This would be the company's third offering in the convertible segment where it also sells the M3 and M6 Convertibles.

Company officials have said that the car will have a price tag of Rs 50-60 lakh. BMW is hopefull of selling 30-40 units of the car in the first year of its launch.

All though details regarding the specification of the car are not yet revealed by BMW India, however sources say that Indian consumers will get the straight 6-cylinder petrol, 258bhp, sDrive 30i.

According to data made available by the company, the sDrive 30i can accelerate from 0-100 km/hr in 5.8 seconds with a top speed of 250 km/hr.

BMW, which until the end of last financial year was trailing Dailmer Benz-owned Mercedes in India, has so far this year gained a comprehensive lead over it.

BMW has set a target of selling 3,000 units in the current calender year, up from 2,908 units sold last year.