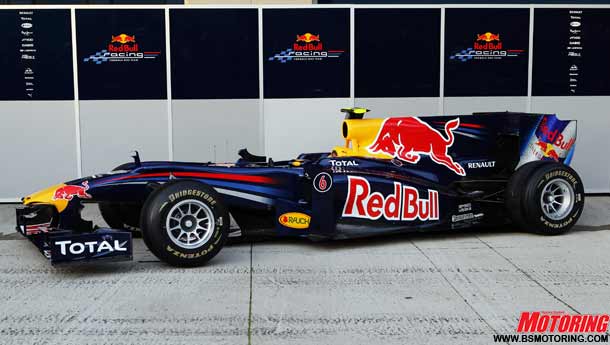 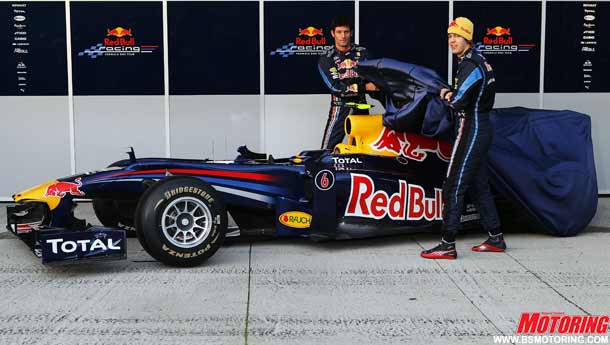 Red Bull Racing has unveiled the car that Mark Webber and Sebastian Vettel will pilot in their 2010 F1 campaign - the RB6.

The machine, designed by Adrian Newey, is an evolution of the RB5, the car the team fielded in their 2010 campaign.


The RB6 has highly-crafted sidepods, the shark fin engine cover that rival teams are sporting, and a more radical V-nose than that on the RB5.

The car will be given its first test run by Mark Webber at the second pre-season test session at Jerez.