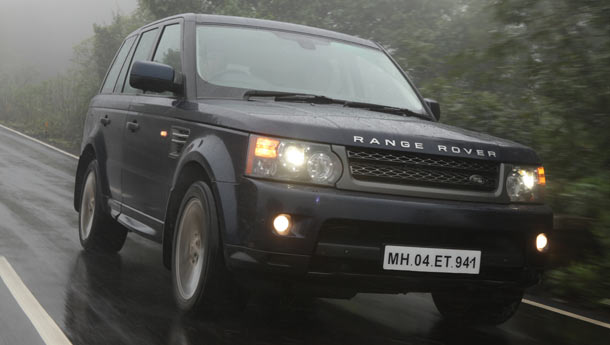 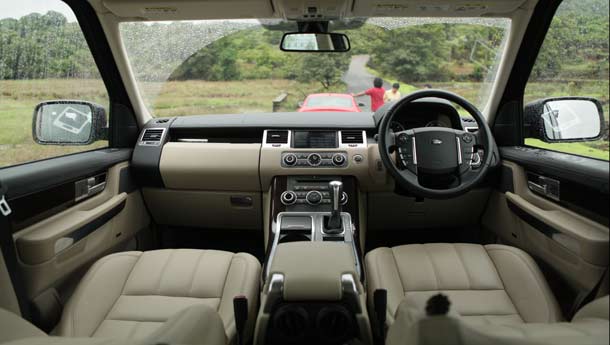 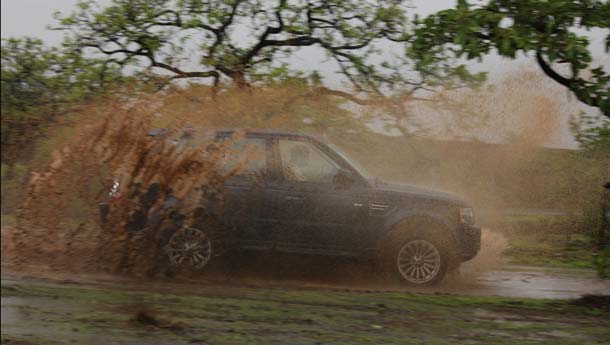 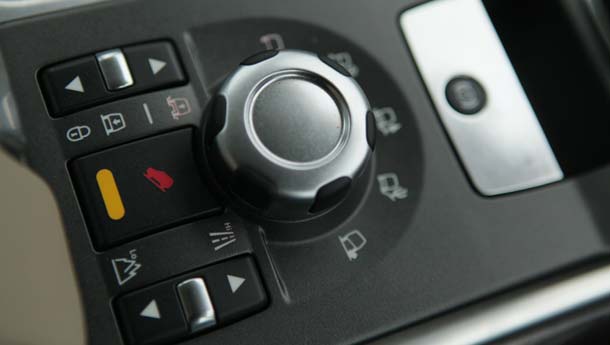 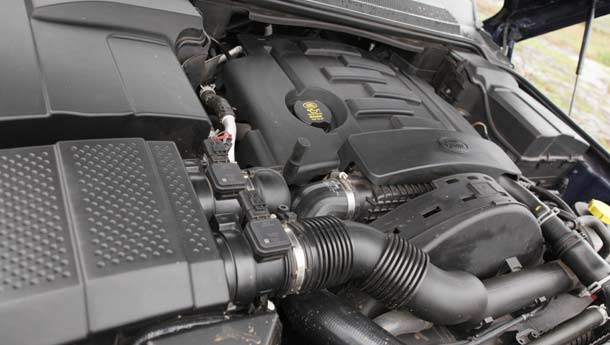 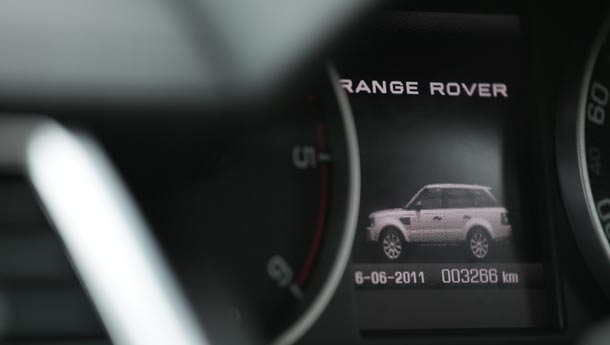 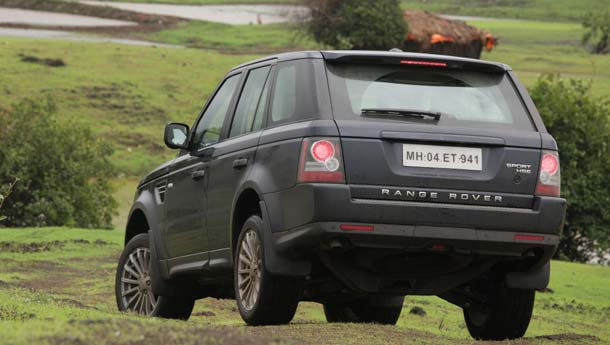 It sounds strange, but I quite like the gearbox on the new Range Rover Sport. This, the TDV6 model, did something rather peculiar. Every upshift was as if the gearbox was massaging the 2993cc longitudinal V6 motor, gently telling it to do its bidding. The ZF sourced six-speed torque convertor is slow on the downshifts, yet there wasn’t an explosion every time you did it, like on, say, the Audi Q7 4.2 TDI. It just went about its job smoothly and effortlessly.

It was one of the many highlights of a day-long drive, the RR Sport playing chaperone to the mighty Audi RS5; it managed to stay away from the limelight and still impress. The previous offering had a TDV8 option, one that no longer powers the Sport; instead you get the choice of two power options for the diesel and two for the petrol. What we got was the higher powered TDV6, twin-turbos et al.

On the outside, this facelifted Sport boasts a new grille, new bumpers front and rear, a new headlamp with LED daytime running lamps that are arranged in a rather peculiar manner and clear-lens tail lamps. These changes have been designed to help extend the lifespan of the car, though it’s a bit too much bling for what was a fine-looking automobile to most.

The biggest changes are reserved for the innards. The dashboard is new, with new instrumentation and a completely new centre console. Unlike the previous model, which had too many buttons stacked together, this one has a more logical and intuitive layout, with an improvement in overall materials, fit and finish. The touchscreen also has manual access buttons, so no worries there. The use of cheerful colours apart, the infotainment system has become more detailed. A navigation system is standard, while you get access to up to five cameras located all around the car, with up to five split screens and connectivity with practically any device that stores music. What’s interesting to note is that most of the Ford-derived controls have been relegated to the bin, though controls from the older car like the indicator and wiper stalks and power-window buttons remain. The seats are comfortable up front and decent at the rear, with legroom being slightly tight, and the under-thigh support is a little short for a vehicle of this class and price.

So, we go back to the engine then – the TDV6. It’s a familiar engine, sharing its block and a lot of components with the 3.0-litre V6 twin-turbo diesel on the XF S, sold here in India. The exception is that it produces 245 bhp, instead of the XF S’ 271 bhp. Yet, it functions in a similar manner, with two parallel turbos working in a sequence – the larger variable geometry turbo functions up to 2800 rpm, with a smaller fixed turbo kicking in to keep the boost on at higher rpms post that. Despite being some way short of the 272 bhp made by the erstwhile TDV8, the new RR Sport is a tenth slower to 60 kph but two-tenths quicker to 100 kph and has a near-identical top speed of just over 200 kph. Interestingly, even the passing speeds are impressive, with the TDV6 going even quicker from 100 to 140 kph than the TDV8.

The peak torque available on the TDV6, a full 61.2 kgm, is a tad lower than the TDV8’s 66.5 kgm, and they arrive at the same rpm too, while kerb weight is near-identical too. Most of the efficiency and performance gains can be narrowed down to engine and gearbox tuning and mapping. In fact, at 9.3 kpl, overall, it’s quite more efficient too. Incredibly refined, the TDV6 can’t be heard in the cabin, sounding distantly vocal even as speeds cross 160 kph. There is nothing in terms of engine clatter or vibes that come through to the occupants.

Land Rover has made no major changes to the underpinnings, but it has added a new Adaptive Dynamics option to the repertoire which we got to experience. Standard on the petrol V8 and optional on the TDV6, it uses a different set of dampers that constantly keep adjusting damping pressure based on road conditions. A new steering rack has helped the Sport become a bit more direct, and it communicates better with the driver, though the size of the steering wheel is still a bit too large for most people. On the whole, the ride has seen some improvement, with Land Rover engineers doing a good job of nearly removing the last remaining traces of stiffness from the suspension. It continues to handle beautifully, and it has one of the best ride-handling combinations in its sector.

At Rs 75.53 lakh, ex-showroom Mumbai, it isn’t exactly cheap, with most of its German competitors some way down the price order. Then again, the Sport continues to have abilities that most of them can’t match, let alone beat. For what it is, it’s a handsome, well-loaded SUV with good performance on-road and is gobsmacking off-road. It still remains one of the best cars in the world.