Range Rover on the Pacific Coast Highway - Coasting to a stop 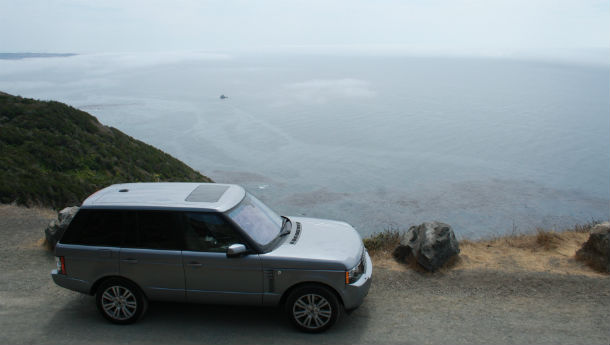 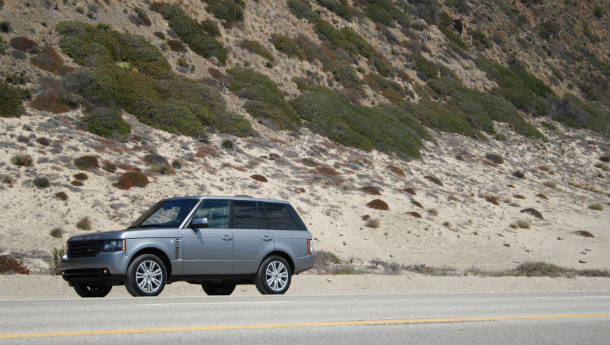 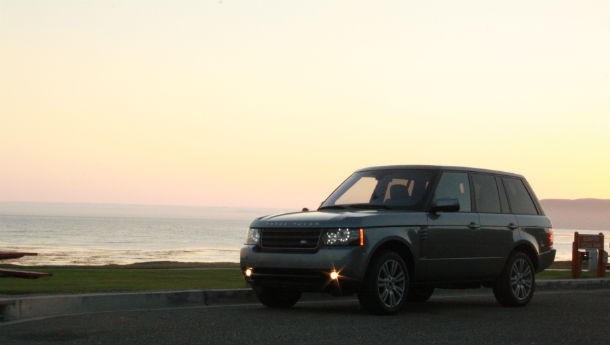 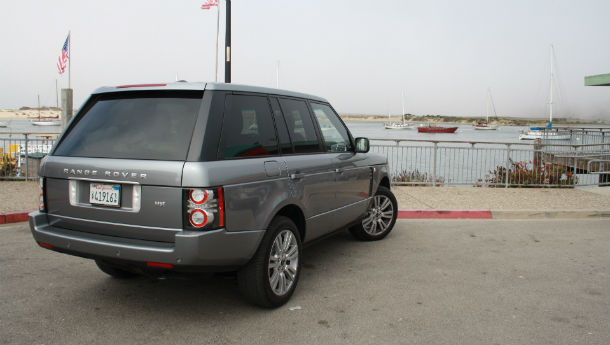 The gunmetal grey 2.6-tonne mass glistens in the early morning Californian sun as seagulls hover over the Pacific Ocean. Waves lash against the coast, as a long, winding road covered with oak trees is behind us while another stretch welcomes us towards San Francisco. The 650-mile State Road 1, popularly called the Pacific Coast Highway, kisses the coast through pretty much the length of the state.

Across multi-lane expressways and narrow two-lane stretches, your eye cannot decide whether to rest on the beautiful Pacific Ocean or the stark landscapes on the other side. Arguably one of the most gorgeous driving roads on the planet, it plays host to some of the most spectacular sights of nature. And at this moment, to a car that’s fading into history books for all the right reasons — after all, this is the model that has saved the company more than once over the last ten years.

Not many cars can boast of having seen three dramatically different owners during their product lifetimes, except perhaps the Lamborghini Countach. The third-generation Range Rover was created by a German company, handed over to an American owner and passed on to an Indian conglomerate — from BMW to Ford to Tata Motors — in its 11-year lifetime. Eleven years, even by modern automotive product lifecycle standards, is long. But no worries: the all-new fourth-generation Range Rover is just around the corner, having been unveiled in the UK early this month.

This car was the outcome of competition between BMW and Land Rover designers that saw the Brits walk away with the trophy. In fact, history books suggest that BMW was keen on making the Range Rover even more luxurious while doing away with a low-ratio gearbox and other four-wheel drive paraphernalia, which it thought was unnecessary. But Land Rover did find the guts (and opportunity) to put its product to the test against the then-under-development first-generation BMW X5 on an off-road course and proved with more than flying colours that the Range Rover would continue to be a serious luxury off-roader. While BMW did lick its wounds on that one, it ensured that the L322 got the finest equipment levels, build quality and attention to detail. But before it could bask in its glory, BMW was ready to extract itself out of the Rover ‘mess’ and offloaded the Jaguar car making division as well as Land Rover to Ford, while it retained Mini. What turned out to be BMW’s loss became Ford’s gain. Yet BMW retained its umbilical cord to Land Rover by providing engines for the Range Rover, a process that would be followed right up to 2006, when Ford started supplying its own engines to drive down costs.

The Range Rover HSE that was my companion for the drive had a Ford-developed, Land Rover tuned-and-refined, naturally-aspirated V8 that continues to be built at Ford’s Dagenham plant in the UK and will be for some more years to come. Some umbilical cords don’t break so easily, after all. It’s also one of the most popular engines on the Range Rover, because of the fact that the US has been one of its biggest markets for a while now. The 5.0-litre V8 pumps out just over 370 bhp and is mated to a six-speed automatic transmission. It has ample torque too, all of which arrives at 3,500 rpm. And a growl that won’t be termed muted by these V8-loving Americans! Driving along the straight stretches of Highway 101, the Range Rover felt composed, overtaking merely a dab of the throttle away, and completely unfazed by anything. Even the brick like dynamics and weight doesn’t seem to make the job difficult for the Rangie. Except of course, the trip to the pumps can leave your wallet feel featherweight, even in this land of plenty. Succour arrives to those who have a 2013 Range Rover on their ‘ordered’ list though — it’s nearly 400 kg lighter and boasts of a fuel economy that’s over 20 per cent better.

It drives and handles neatly too, for what is essentially a car that is over a decade old. Yes there’s body roll and the ride height combined with the stodginess does affect overall dynamics to some extent, but there’s ample grip to be found as the car took to the narrow, mountainous stretches of Big Sur with aplomb. For a vehicle that’s designed to be a luxury off-roader, its dynamics are pretty much par for the course by today’s lofty standards. The new one should have more than a leg up on this count then.

Yet, the Range Rover’s biggest selling point has been its interiors. Sumptuous, well-kitted and fitted, the inspiration for the interiors came from Riva speed boats, according to the press release that announced its launch in 2001. The use of wood, brushed aluminium and some smart colour co-ordinated interiors have inspired many a luxury SUV that has followed since. And the constant updates have only meant it still feels relevant to this day. It’s this crazy attention to detail that has made the Range Rover a benchmark in its class in this area. Yes, some plastics, especially certain controls, could be better finished, but the rest of it feels great to see, feel and touch. The HSE is no Autobiography Edition though, but it has enough to keep you occupied and some pretty good quality materials all around. This also explains why the HSE is one of the most favoured trims on the Range Rover line globally.

For a car that saved the company the blushes more than once, it’s going to be remembered for a long time to come, even though its cousins gain teeth and importance on the volumes stage. At the end of the day, the Range Rover continues and will continue to be the one that takes the company beyond successes like the Evoque, help fund expansion plans and what not. The road for one ends, the road for another begins.