Range Rover Evoque Convertible, world's first luxury compact SUV convertible, will make its debut in November at the Los Angeles Auto Show. Land Rover has released a video showing the convertible undergoing testing that included off-road terrains, water wading etc. The Range Rover Evoque, which is in its final stages of testing at the legendary Eastnor Castle estate in UK, will come with a full range of advanced on- and off-road technologies. The SUV convertible will go in sale from Spring 2016. 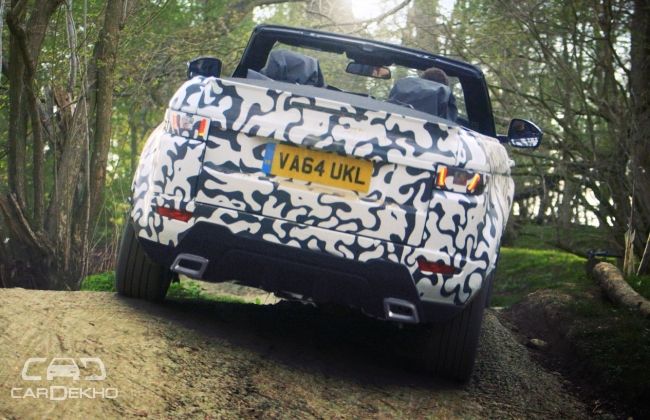 Mike Cross, Land Rover Chief Engineer, Vehicle Integrity, said: "Land Rover prides itself on being a class leader when it comes to all-terrain capability and the Evoque Convertible is no different. Thanks to a combination of innovative engineering and the application of advanced technologies, Evoque Convertible will deliver a dynamic and assured SUV experience that has been tested around the world. We call it 'The Convertible for all Seasons'." The Range Rover Evoque Convertible is supported by the UK Government's Regional Growth Fund (RGF). The Government's RGF has invested nearly £3 billion to help businesses in England to grow; so far generating over 100,000 jobs. 56 new awards in Round 6 and seven through exceptional RGF support - announced on 12 February 2015, gives £297 million to 63 projects and programmes to create and safeguard thousands more jobs and unlock an additional £1.5 billion private sector investment. 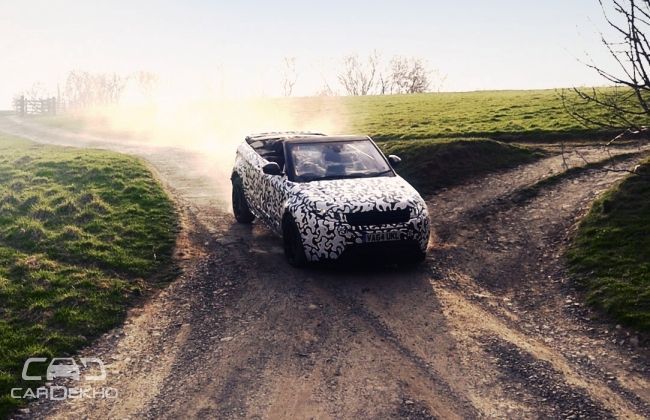