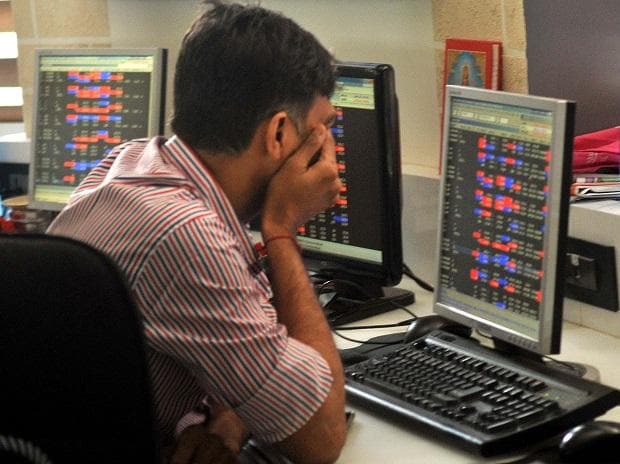 The stock of auto components major Motherson Sumi shed 7.3 per cent in the last week on weak June quarter performance. The company’s operating and net profit came in 5-11 per cent below expectations.

The lower-than-expected operational performance was due to the delay in passing on commodity inflation to customers, low utilisation and start-up costs at its plants.


On the revenue front — adjusted for change in accounting standards — the same was up 24 per cent and beat analyst estimates.


For the stock to see significant upsides, the key trigger would be an uptick in margins at its two foreign auto parts subsidiaries SMP and SMR.


While there were pressures on the profitability front, Prayesh Jain of IIFL said SMP margins would improve once the new plants scale up to optimum utilisation levels. Gains for SMR, according to him, will come from value addition in its mirrors business, as better technology adoption is one of the top differentiators for luxury car makers.


However, unlike SMR and SMP’s June quarter show, the third major overseas subsidiary, PKC, put up a strong performance as revenues were aided by robust commercial vehicle sales in the US, and commissioning of a joint venture plant in China.


Margins for the business improved 140-330 basis points on a sequential, and 9.5 per cent on a year-on-year basis in the June quarter, on higher revenues and backward integration. Growth for this business is expected to continue on strong demand trends in the US and the European commercial vehicle market. The three major overseas subsidiaries account for over 80 per cent of Motherson's consolidated revenues.

For the standalone operations in India, a sharp rise in copper prices, the primary raw material and lag in passing on this rise, all impacted margins.


Prospects of the business, however, are expected to improve due to sustained growth in passenger car volumes.


Given the prospects of the various businesses, analysts believe that Motherson will be able to grow its net profit by 25 per cent annually over the next two years. A large part of the gain for the company, which has stuck to its FY20 revenue target of $18 billion (just under $9 billion currently), is expected to come from a strong order book and improvement in margins.