Public transport hit in Delhi due to nationwide strike 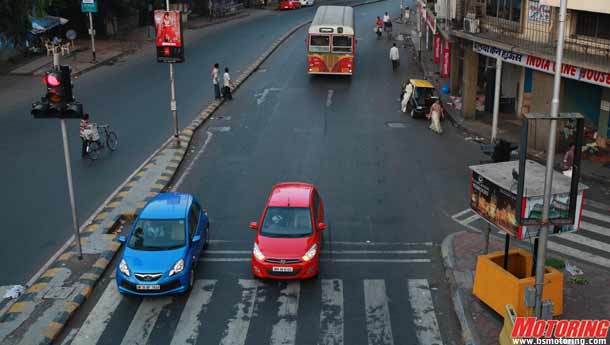 Commuters in the city today faced hardships as a section of auto-rickshaws and taxis remained off the road in support of the two-day nationwide strike called by 11 trade unions.

School children and office goers suffered the most as most auto-rickshaw and taxi drivers either refused or overcharged. Passengers at major railway stations and bus stands remained stranded or had to shell out more to reach their destinations.

"I had to pay Rs 180 for a ride from Moti Bag to Central Secretariat to an auto driver. The fare for the stretch in a normal day is around Rs 80," said Ajeet Singh, a government official.

Five major auto-rickshaw and taxi unions have announced that they will join the strike to demand a hike in auto and taxi fares.

Long queues were seen at Metro stations and bus stands as they remained the only viable option for people to commute.

"I had to stand in the queue at INA Metro station for around 45 minutes as most people decided to take the metro following the strike. By the time I reached office, I was late by an hour," said Shikha Tiwari who works at an airline company at Connaught Place.

To tackle the strike, Delhi government has cancelled leave of all DTC employees and asked senior officials of the corporation to be at bus depots from early morning to ensure a smooth running of the DTC bus service.

Delhi Transport Minister Ramakant Goswami had said that around 1,000 RTV (rural transport vehicles) and tourist buses will ply on DTC routes for the next two days.

"These buses have been allowed to ply on DTC routes under special service. The buses would display DTC route numbers and charge DTC fares," he said.