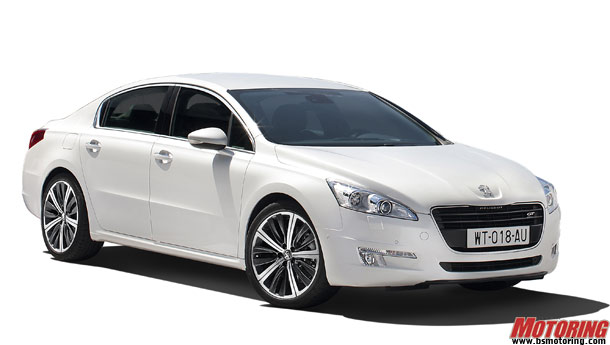 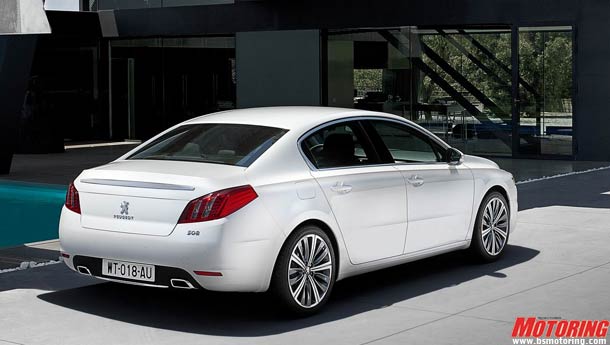 First, October 2007 saw Tata Motors’ Nano project rolling in, followed by Detroit-based Ford announcing its foray in July 2011. Now Sanand, a small town around 40 km from here, has hit a hat trick, with French automobile major, PSA Peugeot Citroen, deciding to set up a factory in the region, now described as the emerging Detroit of India. The announcement by Peugeot on Thursday also marks its re-entry into the Indian market.

The French company will set up a vehicle manufacturing facility near Sanand at an investment of Rs 4,000 crore ($650 million). At an initial capacity of 165,000 vehicles a year, the plant is slated to be commissioned by 2014 and can be expanded to 340,000 units in phases.

State chief minister Narendra Modi and Philippe Varin, chairman of the managing board, along with Gregoire Olivier, CEO, Asian operations, PSA Peugeot Citroën, attended a ceremony to mark the signing of a ‘State Support Agreement’ at Gandhinagar on Thursday . Peugeot plans to establish a plant spread across 600 acres in the heart of the Sanand automotive cluster. Gujarat Industrial Development Corporation has reserved another 25 acres for ancillary industry in the region. The company will begin with its flagship Peugeot 508 model. It envisages exporting 25 per cent of the production, paving the way for Gujarat emerging as an automobile export hub.

Said Varin: “We view India as one of the most important and dynamic markets in the world, with forecasts of it becoming the third largest automotive market by 2020. Gujarat offers a pro-active, business-friendly environment, excellent infrastructure and is geographically well-positioned to cater to passenger car markets across India.”

Peugeot is Europe’s second largest car manufacturer and the leader in the European light commercial vehicle market. Its Sanand facility would directly generate up to 5,000 jobs and indirect employment for another 25,000 people, apart from further economic opportunities through an extensive supplier park adjacent to the site.

It also announced it would create an Automotive Skills Development Institute in Gujarat, with the state government’s partnership.

Recently, Ford India announced investment of Rs 4,000 crore to set up its plant in Sanand with a capacity to produce 240,000 units a year initially and an engine plant with an initial annual capacity of 270,000 engines.

Maruti Suzuki India, facing a problem at its Manesar facility, is also eyeing Gujarat for a new plant.

In May-end, chairman RC Bhargava and managing director Shinzo Nakanishi had met Modi and expressed intent to set up a plant on a 500-acre plot, with capacity to produce one million cars per annum, which would require an investment of Rs 6,000 crore. It is learnt to have been exploring Santhalpur in Sabarkantha district.

The existing car maker in Gujarat, General Motors, is in the process of expanding its facility at Halol, near Vadodara, from the current 85,000 units per annum to 100,000 units. The company has so far invested Rs 1,800 crore and will now invest an additional Rs 1,100 crore for expansion.

Gujarat could see more announcements in the days to come as Hero MotorCorp, Force Motors and Bajaj Auto are also exploring possibilities of setting up their projects in the state. Bajaj Auto is planning to set up its fourth and largest plant near the port of Mundra in the Kutch region. The new facility could also be the location for the manufacturing of its long awaited passenger car which it is developing in collaboration with Nissan-Renault.