After the pictures of the new S-Cross surfaced online, the 2017 avatar of the crossover has finally been spotted at a production line, supposedly in its Hungarian plant. The facelift version will soon hit the global markets and is expected to be unveiled at the 2016 Paris Motor Show. 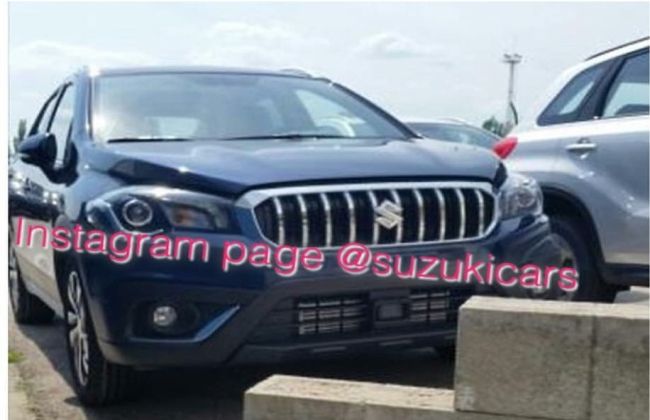 The latest S-Cross gets a bold stance as compared to its current avatar. Major changes can be seen at the front. It now features multiple vertical chrome slats along with an aesthetically pleasing    sweptback headlight cluster. The projector light casing gets an all new chrome treatment. Apart from cosmetic tweaks at the front, the sides have remained unaltered. However, the rear might also receive a few changes. Under the hood, Maruti Suzuki might use the existing line of engines i.e. 1.3-litre and  1.6-litre DDiS diesel units. There has been no confirmation regarding its Indian release. However, we can expect it to come to India in the second-half of 2017. In case it does, the newly developed 1.0-litre turbocharged petrol engine might find its way under the car’s hood. Where the Vitara Brezza and the Baleno have become quite popular, existing variant of the S-Cross was unable to take the Indian market by storm. 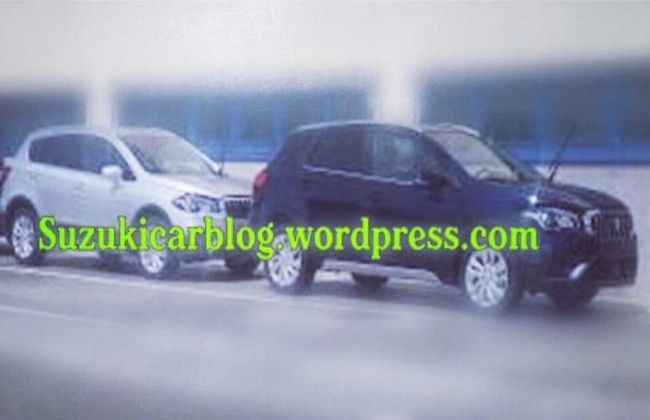