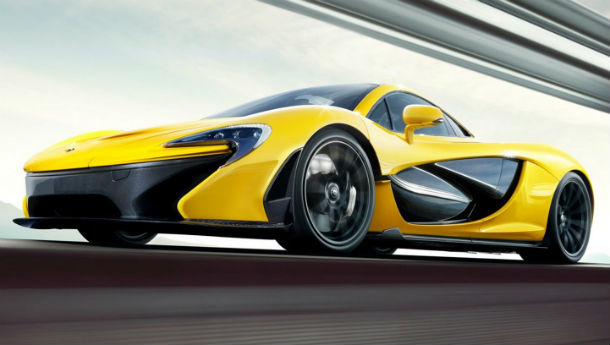 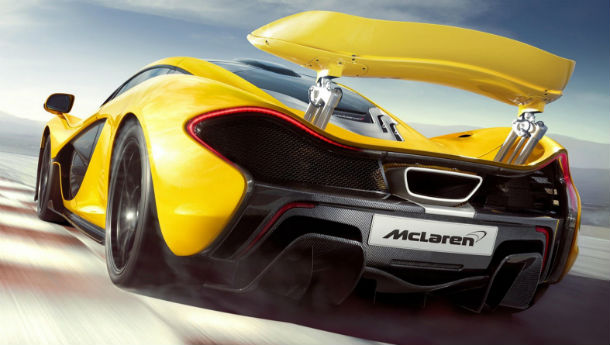 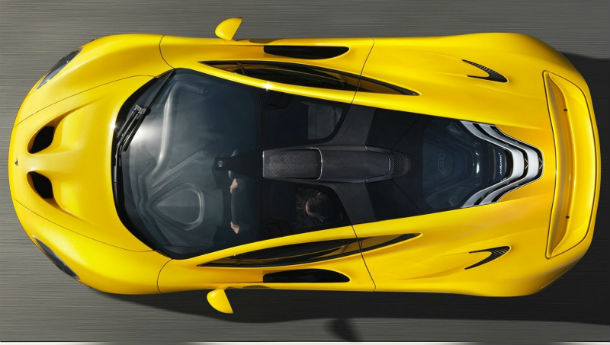 The McLaren P1 was first officially unveiled to the masses at the Paris Auto Show, but even there, save for the design of the car, little else was revealed about it.

Slowly but surely, McLaren gave out more and more information about it, like what's it look like inside and what's under the hood.

Now, they've finally given out the last bits of information that they kept close to their hearts - performance numbers.

A 3.8-litre twin-turbo V8 engine combined with an electric motor churn out 903 bhp of peak power and 91.1 kgm of peak torque.

These ensure that the Rear-wheel-drive P1 can accelerate from a standstill to 100 kph in under three seconds, while 200 kph comes in seven seconds. Hell, it beats the McLaren F1 to 300 by a good 11 seconds, taking only 17 seconds to hit that mark. That puts it firmly in the ranks of the Bugatti Veyron and Hennessey Venom for sure.