Following the showcasing of 10th generation Honda Civic Coupe concept, few patented computer generated design sketches have surfaced on the web. The Coupe concept was showcased at the bygone New York auto show and surprised everybody with its dynamic cues. Though, Honda has no plans to bring it to India anytime soon but it is slated to go on sale in America around September. 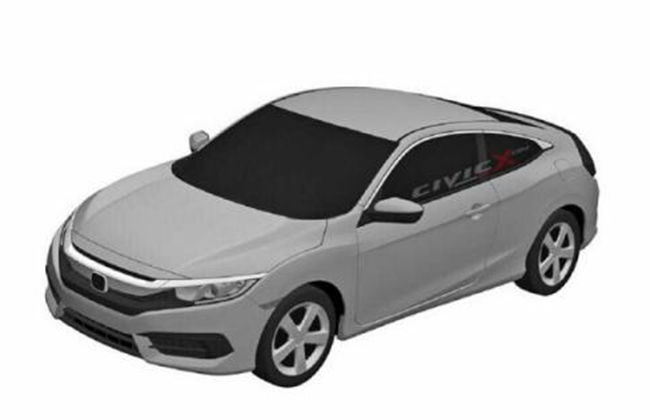 Speaking of the sketches, They show both the production version of Civic Coupe and Civic sedan. Both these cars will also be made available in their hatchback, Type R and Si trims, in the United States. The sedan is looking fairly sporty and despite of the four doors, it manages to keep sloping roof line making itself appear racier while the indented taillights look the part. 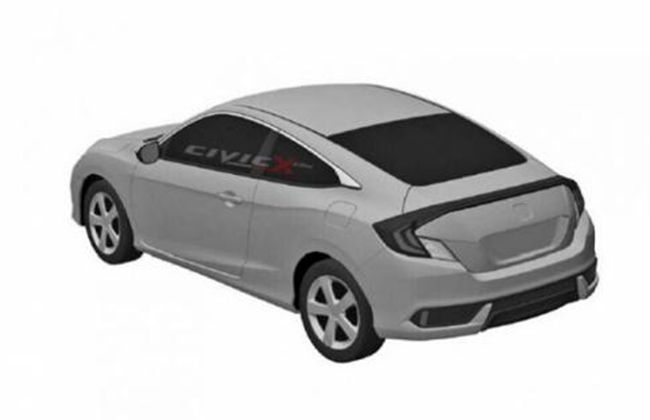 It is clear from the pictures that the production version is a toned down one, as it is the case of transition from a concept to the production. But there are lot of similarities and the Type R will look the most like the concept with that large rear wing that is not present on the sedan. While the Si trim will also be getting the interconnected taillights (as in the concept). 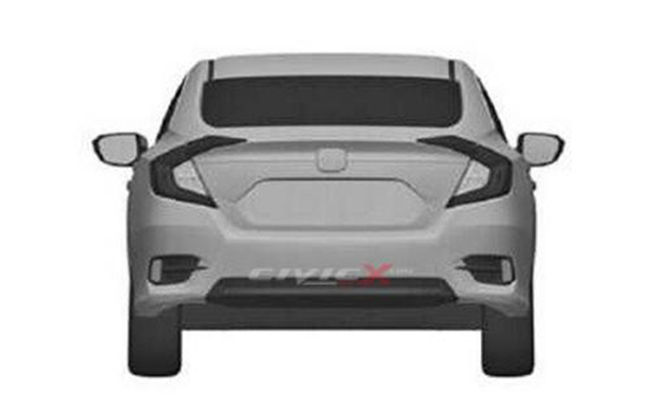 More details of the nex-gen Civic will emerge in the approaching months, certainly till the full reveal. Honda has addressed that this new car will be longer in wheelbase, shorter overhangs, lower and wider than the current version. Powering it will be an in-line 4 cylinder, 1.5-litre direct-injection turbo engine mated to a 6-speed CVT with faster shifts. 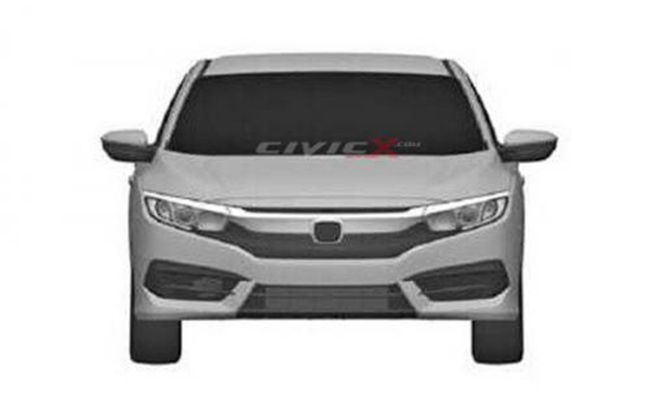