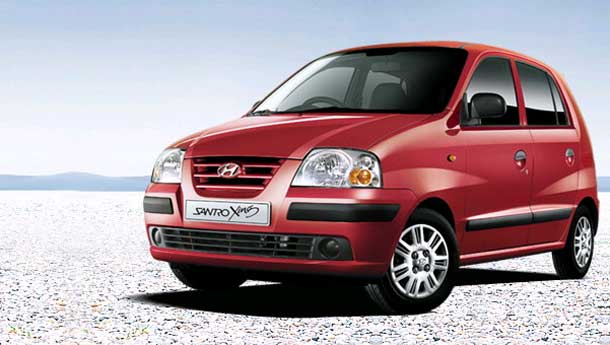 An estimated 20 per cent rise in prices of compressed natural gas (CNG), following the rise of natural gas prices on Wednesday may reduce demand for CNG cars in the short-term and raise bus and autorickshaw fares. But, in the long run, industry experts feel CNG cars would continue to sell.

“In the short term, higher CNG prices might cause a slump in demand as customers re-evaluate fitment costs and the cost of running CNG-fitted cars vis-à-vis a petrol or a diesel vehicle,” said Rakesh Batra, national head (automotive practice), Ernst & Young.

This means the already-minuscule sale of retrofitted CNG variants of Aveo, Logan, Accent, Santro, Corolla Altis and Innova is set to take a hit. The companies offer the variant as part of an expansion to their product portfolio of green vehicles in the country.

The CNG variant contributes an estimated five-seven per cent to the total sales of any model, mainly because of inadequate infrastructure in the country. So much so that companies like General Motors India have restricted sale of the CNG-fitted Aveo to only Ahmedabad, Delhi and Mumbai.

According to Vishnu Mathur, director general, Society of Indian Automobile Manufacturers, autorickshaw and bus fares are expected to go up immediately. “The impact on cars will depend on the change in overall operational cost of the vehicle,” he added.

“However, since the gap between the cost of petrol and CNG per litre would narrow, the purchase decision would be more calculative,” he said.

“CNG would continue to be far cheaper than other fuel options. I don’t think CNG vehicles would be any less attractive in the future,” said R C Bhargava, chairman, Maruti Suzuki India.

P Balendran, vice president, GM India, said: “Despite any quantum of hike, CNG will be a success. There will be no major impact on demand, as the overall operational cost of these vehicles will continue to be less that their petrol counterparts.