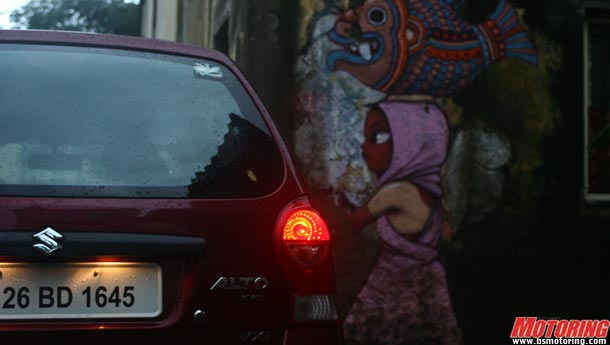 Maruti Suzuki India Limited (MSIL), the country’s largest car manufacturer, on Tuesday said it had increased prices of its vehicles across all models by up to Rs 9,000 to offset rising input costs.

An official at the company said, “We have undertaken a price increase across all models, ranging from 0.2 per cent to 2.4 per cent.” It will translate into a minimum increase of Rs 1,100 and a maximum of Rs 9,000 depending on the model, the official added. The price rise is effective from April, across the country.

However, details of price rise across different models could not be ascertained. The company sells 15 models in India — from the entry-level small car M800 with a starting price of Rs 1.97 lakh to the latest sports sedan Kizashi, priced up to Rs 17.5 lakh (ex-showroom Delhi).

This is the second time this year the company has raised prices of its vehicles. In January, the company had upped prices between 0.5 to 2.2 per cent.

Except for the new hatchback Alto-K10, the price rise translated into an increase of between Rs 1,000 and Rs 8,000 across different models made by the company.

Japanese auto majors Honda Siel Cars India (HSCI) and Toyota Kirloskar Motors (TKM) too have increased prices from April. HSCI has raised prices 2-3 per cent across all its products, except the Accord. TKM increased prices by 1-1.5 per cent. The increase would translate into Toyota Innova, Corolla Altis and Fortuner being priced higher by Rs 10,400 to Rs 20,000.