Price hike for Indigo and Indica? 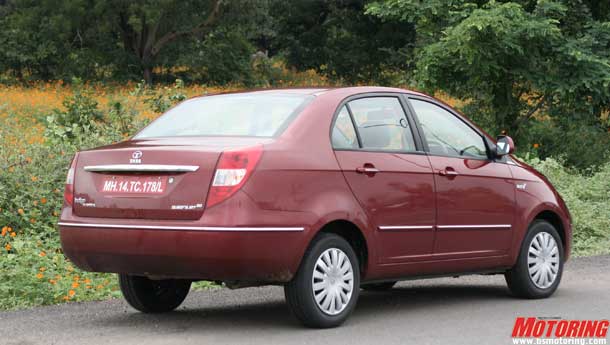 Tata Motors is understood to be mulling a hike in the price of its passenger cars, Indica and Indigo, by a "significant" amount with effect from October 1 next month.

According to an internal communication circulated among top Tata Motors officials, the company plans to hike prices to minimise the impact of rising input costs, particularly tyres.

"Significant price increase in Indicas and Indigos from October 1," the internal communication said.

When contacted, a Tata Motors spokesperson declined to comment on the development.

Another auto giant, Hyundai Motors, hiked the prices of its vehicles from this month.

Hyundai Motor India increased the prices of its products across models by up to 1.2 per cent from September 1.

The upward revision in the prices was necessary to offset rising input costs, specially that of commodities.

Hyundai sells cars such as Santro, Verna, i10, i20 and Sonata.

The country's largest car-maker, Maruti Suzuki, had also announced an increase in prices, driven by high commodity prices, in August.

Maruti had hiked the prices of all of its models, except the Alto, by up to Rs 7,500.