Price Hike: Cars that will be expensive from January

2015 has seen a lot of new car launches in our auto industry. Mercedes launched 15 products in our market, Maruti introduced its premium showroom chain –NEXA for its upmarket products while Fiat gave something for the performance hungry soul to feed on by launching its performance wing- Abarth in India. However, as we bid our adieu to 2015, few manufacturers have announced a price hike that will be in effect from January 2016. 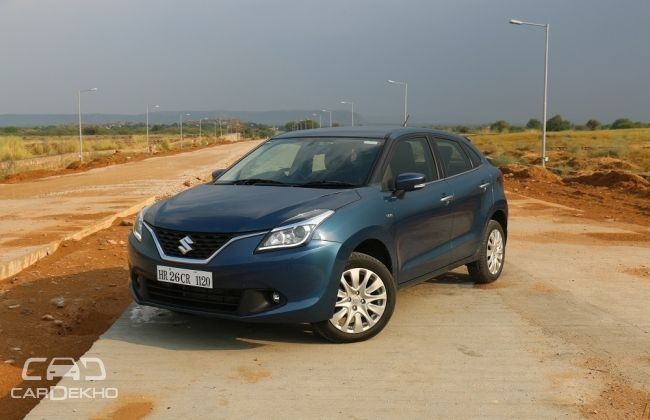 India’s biggest car manufacturing company will be increasing the prices of its entire lineup by Rs. 20000 from January 2016. According to the officials at Maruti, “The company is making this move, in a bid to compensate for the decline of Rupee value against the American Dollar and to sustain an equilibrium with the inflation. We feel that the company is aiming to motivate the purchase decision of potential customers so that they buy their “Dzired” cars before the year ends and dealers get an opportunity to clear inventories.” Earlier in the day, Upcoming YBA compact SUV was spied testing on Indian roads. 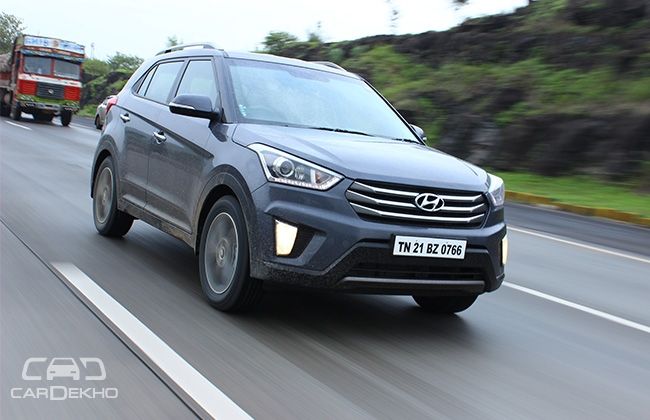 Korean auto giant, Hyundai Motor India has announced a price hike of Rs. 30,000 which will be applicable from January 2016. The hike will be imposed on a range of models starting from Eon (Rs. 3 lac approx.) to Santa Fe (Rs. 27 lac approx.) and includes i10, Grand i10, Elite i20, Active i20, Xcent, Verna and Elantra.  Increased production input costs and devaluating Indian currency have been the combined factors for this hike. 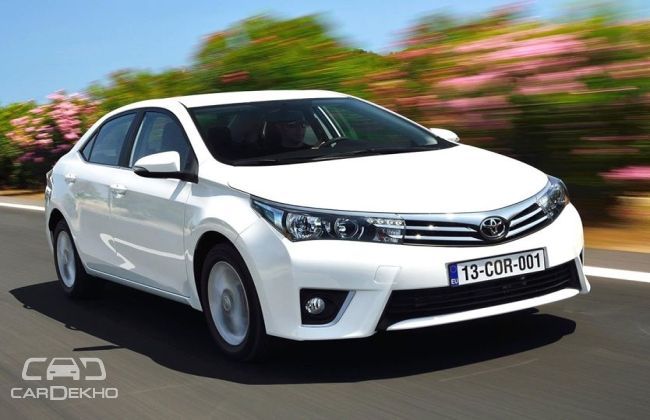 Japanese carmaker Toyota has announced that it will be increasing the prices of its lineup in India by up to 3% from January. N Raja, Director and senior vice-president (sales and marketing) of Toyota Kirloskar Motors said, “We have been holding back a price hike and absorbing for a long time, but input costs, electricity, maintenance and foreign exchange have increased. Therefore, we have decided to increase prices of our vehicles from January”. Unfavorable foreign exchange fluctuation has again been a factor for the price hike. 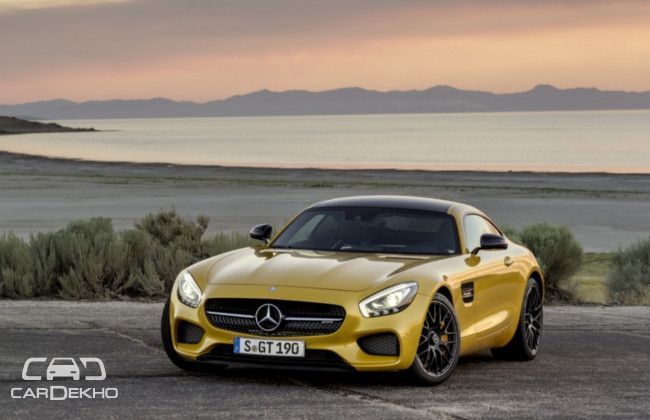 After launching 15 products successfully in 2015, the German carmaker has announced a price hike of 2 per cent for all its models. Price hike attributed by the luxury automaker because of the rising input costs. Managing Director and CEO, Mercedes-Benz India, Roland Folger stated that, “With rising input costs, we are compelled to formulate some price adjustments to our product range to guard the investment of our consumers in the brand, sustain our premium brand positioning in the market and sustain a profitable business.” 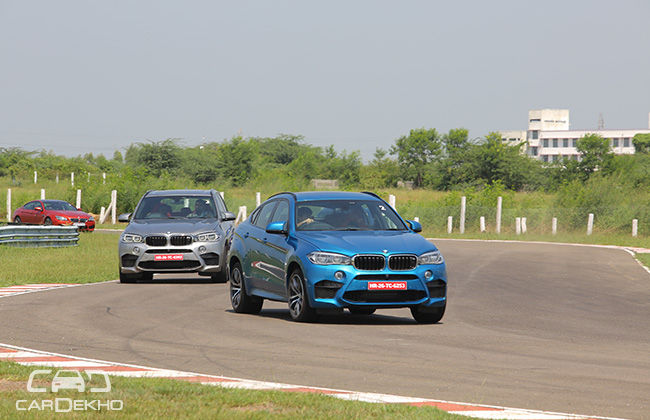 Aligning with the price hike, even BMW India has also declared a price hike of 3% across the BMW and MINI product range effective from January 1st, 2016. BMW currently produces BMW 1 Series, BMW 3 Series, BMW 3 Series Gran Turismo, BMW 5 Series, BMW 7 Series, BMW X1, BMW X3 and BMW X5 at their Chennai Plant. Mr. Philipp von Sahr, President, BMW Group India said, “The increase in prices is in continuation of our endeavor to offer the most aspirational and exceptional products to our customers and on adding more value to their overall ownership experience. We believe that the circle of ‘Sheer Driving Pleasure’ can only be completed by introducing innovative products, building world-class dealerships, state-of-the-art services that engage passionately with our clientele to deliver premium services ahead of its time.”