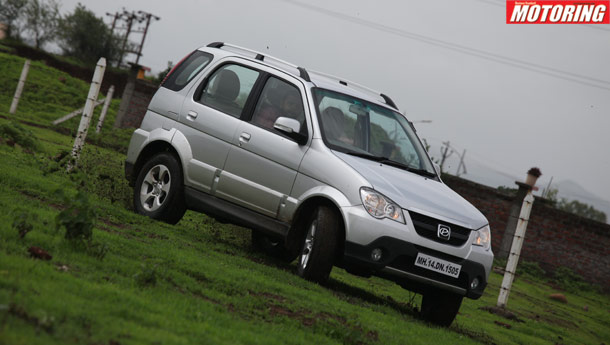 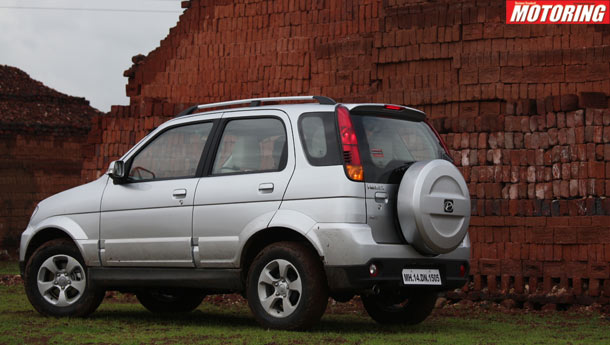 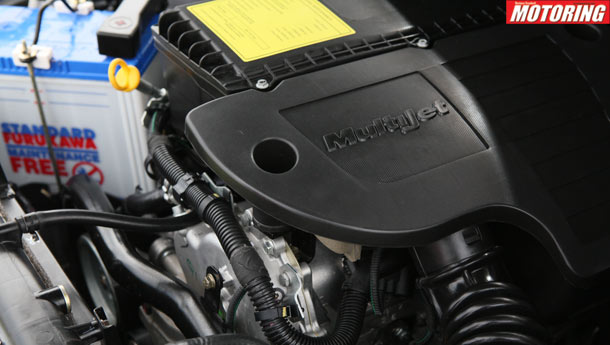 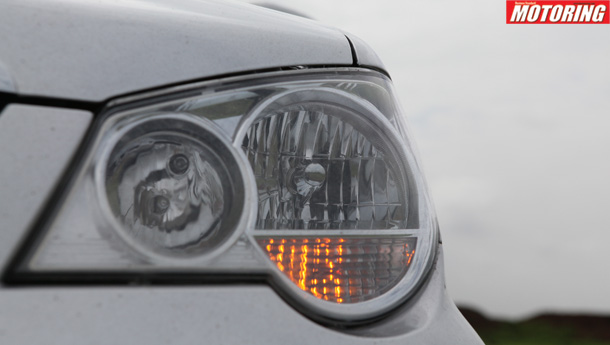 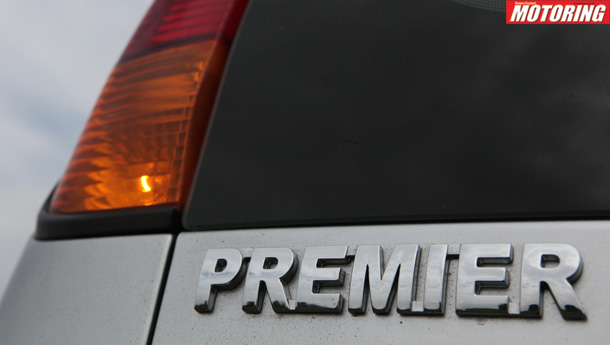 They say markets are not created, but identified, and the Premier Rio seems like it intends to live up to that formula.

The Rio is placed bang in the centre of the transition from car to SUV. It’s got the compactness of a hatch and the ground clearance of something more substantial. Although comparing it to something like the Renault Duster is akin to pitting chalk against crayon, it would be apt to say that the Rio resides in a realm that hasn’t been entered into by any other manufacturer as yet. Possibly India’s first compact SUV, the Rio now gets a contemporary diesel engine.

There isn’t much differentiating this Rio from its siblings, apart from the fact that it is now powered by the 1.3 litre, 71 bhp Multijet diesel motor sourced from Fiat (more on that later), as compared to the version propelled by the Peugeot TUD5 diesel. That little fact, however, brings about stark changes in the Rio’s enthusiasm for getting things done.

A rushed launch from standstill and it hits 60 kmph after 6.4 seconds, while 100 kmph comes up 14.1 seconds later, with the motor’s power coming in fat and easy between low and mid range revs and then beginning to trail off, causing the Rio to pretty much lose steam post 110 kmph. The Premier seemed to peak at 141 kmph, aided by a very gradual slope, but on a perfectly flat road, 135 kmph is pretty much it.

Having sampled the Multijet engine in the various other cars that it powers, I have to say that it is by far the loudest in the Rio. The clatter seems to make it into the cabin and although the 5- speed gearbox is feather-light to shift, its gearing is more suited to fast city roads and slow highways than high speed expressways.

Making more power has its consequences, and the additional grunt from the motor makes the limitations of the Rio’s design apparent. At speeds up to 80 kmph, it’s a decent automobile to drive. I begin to push harder and things begin to get a tad hairy. For one, the ABS monitored brakes, which are efficient but lack feel, tended to shunt the Rio to the left during panic braking situations but without much dive, thankfully. At first, I assumed that this was because of the camber of the road, but exercising the stoppers on two more totally different roads yielded the same result.

The steering wheel that seemed nice and loaded — but not very precise — at low speeds, now suddenly felt extremely over-servoed. The front wheels would abruptly track the road with a mind of their own and just before I shed speed, they would get back in line, just like that. A relatively high ground clearance coupled with a short wheelbase doesn’t help matters at triple digit speeds, making the Rio feel top-heavy and prone to some body roll and twitchiness around corners.

On bad roads, and thus consequently at a much reduced pace, the Rio shows its strengths. With the motor sending a chunky 19.3 kgm of torque to the rear axle, the little Premier shows that it’s got a big heart. Chucking it into all the potholes that I could see, and I did see many, the Rio simply took those craters in its stride without even the slightest of protest from the McPherson struts at the front and the multi-linkage suspension at the rear. And yes, I couldn’t get enough of those compact dimensions, which from the rear appear to be not much larger than those of the tiny Nano.

Sure, this might not be the sort of SUV that most Indians have become accustomed to, but Premier clearly sees a niche that it intends to fill. The company has signed for a minimum of 28,000 engines from Fiat for the next three years, with the flexibility to increase the number brought from the Italian manufacturer’s nearby Ranjangaon plant.

Premier has set its current sales target for 1,000 Rios for this year, but that could go up to 1,500 units next year. Although the current number of dealers across the country stands at 56, Premier intends to push that total up to 100 by the end of this year, aiding the percolation of the Rio deeper into tier 2 and tier 3 cities.

Will we see many more Rios across the country, then? Yes, because I think this little Premier is a great buy for those on a highly rigid budget and who want a tiny hatch to get about the city in, but with the aspirations of something bigger.

With prices starting at Rs 6.74 lakh, the Rio seems to substantiate the money spent. I’ll just wait for the 4-wheel drive version then, although Premier says they have no intention of ever making one. Well, there certainly is a market for that, don’t you think?