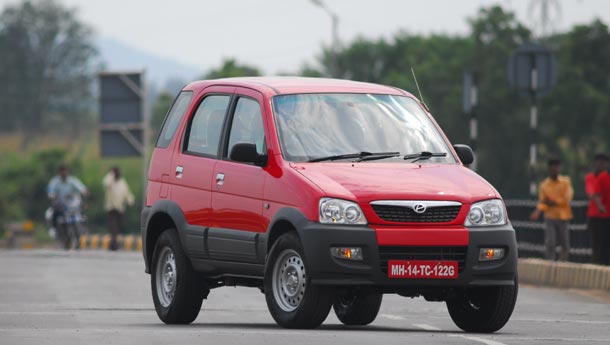 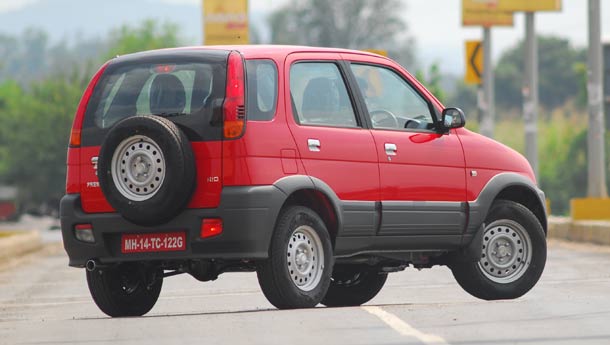 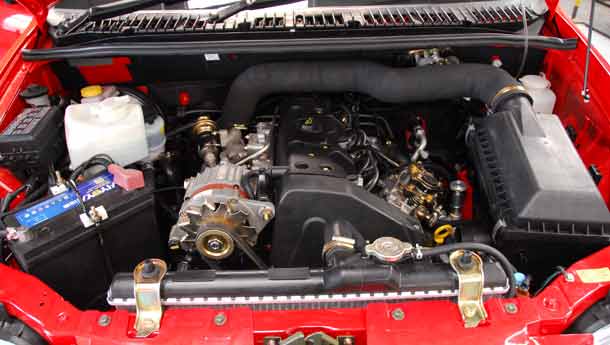 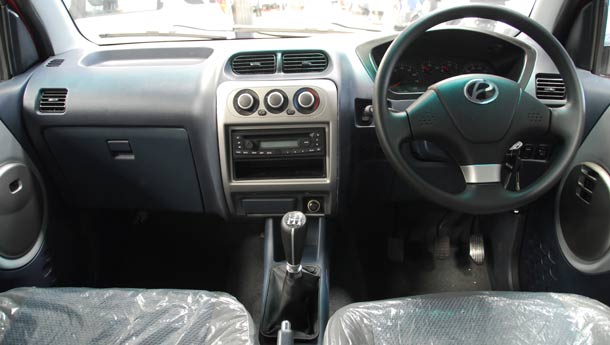 A new segment of SUV has been created today, called the mini-SUV, with the launch of the Premier Rio. Priced at Rs 5.25 lakh, ex-showroom, Pune, for the base variant, the Rio is targetted as a luxury mini-SUV that will act as an alternative to premium B-segment hatchbacks, as well as SUVs such as the Maruti Suzuki Gypsy and Mahindra Bolero Invader and Scorpio M2Di.

The Premier Rio will be offered initially at 20 dealerships across the country and it plans to ramp that number up in the coming months. These dealerships will be different from those that sell Premier commercial vehicles - the Roadstar and the Sigma.

Premier's new-SUV is developed using kits supplied by Zotye in China, and is based on the first-generation Daihatsu Terios. Powered by Premier's own engine that is essentially a downsized Peugeot TUD5 diesel engine, the Rio's engine capacity now measures in at 1490cc and develops 65 bhp of peak power. The engine is Euro-III ready and the company is taking adequate steps to meet Euro-IV emission norms, come April 1, 2010.

Watch this space on Saturday for a detailed drive report and more details on the Premier Rio.