The election result has resulted in a majority for NDA and even the post election business atmosphere has been positive. This has helped the automotive manufacturers to get that boost. This week witnessed the launch of the Toyota Corolla Altis. Finally the new sedan from Toyota has been launched after a lot of hardships include labour strike, election etc. The new generation Corolla Altis looks stylish and is one of the most sold sedans in the world even today.

On the other hand, BMW has unveiled its new X5. This new SUV has been due for a while and is launched for about Rs 70 lakhs (ex-showroom). Chevrolet also began exporting its first left-hand drive cars from the Talegaon plant in Maharashtra. The automotive industry seems to be geared up after seeing a slow down for the last two years.

Toyota India launched the 11th generation Toyota Corolla Altis at a price tag of INR 11,99,000 for the base petrol and INR 13,07,324 for the entry-level diesel (Ex-showroom New Delhi). A total of nine variants are on offer, including five petrol and four diesel variants. Mated to a common six-speed manual transmission, the saloon also comes with an autobox option on the top petrol trims.

Hindustan Motors temporarily shut down its manufacturing facility at Uttarpara, West Bengal; the plant has been producing Ambassador since 1957. The car was based on UK's Morris Oxford III, its been almost 6 decades and the design hasn't changed much. Ambassador was considered a luxury in 60-70's but the inception of Premier Padmini (Fiat 1100) and later in 80's the Maruti 800, seriously dented the sales of the 'queen of automobiles in India' – HM Ambassador. Ambassador's were the ride of the politicians and other government employees till late 90's but were gradually replaced by Maruti Esteem's and Tata Safari's.

This is a project based on an official collaboration between Lamborghini and Zagato, with the purpose of creating a real contemporary collectible car. 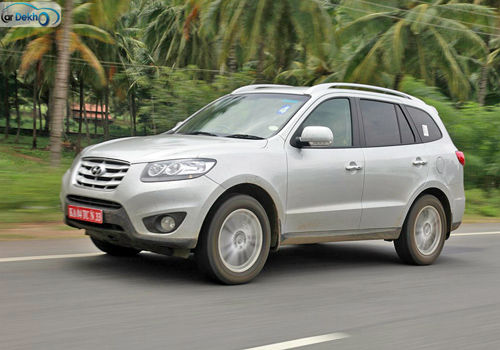 Hyundai Motor India Ltd has initiated a service campaign to voluntarily recall and replace the “Stop Lamp Switch” of Santa Fe (Model Year 2011) due to potential malfunction, at no cost to customer.

Volvo, the Swedish manufacturer has officially released its first interior images of the all-new Volvo XC 90. This seven seater SUV features a large touch screen control console along with the integration of handcrafted soft leather and wood panels.

The American manufacturer - General Motors India, announced that they will roll on the export vehicles onto the production lines from their Talegaon manufacturing facility by second half of 2014. The export will start from the first quarter of 2015 marking the export era for GM India. Beat will be the first product to be exported from early next year. Chile will be the first country to get Indian made left hand drive Beat hatchback.

Mercedes-Benz to launch the S350 CDI on 5th June 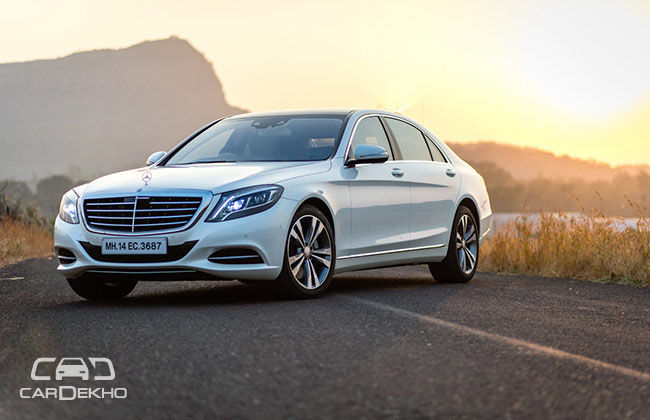 Intensifying this product offensive further, Mercedes-Benz India is now launching the much awaited diesel mill in the S-Class. The much awaited ‘Made in India’ S 350 CDI will complete the S-Class’ offering for Indian customers and will make the new S-Class even more attractive. The launch of the S 350 CDI will accompany a couple of more announcements at the Chakan plant.

Tata Motors in order to woo its customers is now paying more attention on the design of its upcoming cars. Pratap Bose, Tata Motors head of Design told PTI, “Basically our cars are very good products, well engineered, very relevant for the segment they play in. It is just, somewhere I feel, we have now started to, also, focus much stronger on design.” Mr Bose was responding to a question asked what went wrong for Tata Motors from a design perspective that in FY'14 it dropped to 4th biggest car maker slot in India by volume.

Work is under way on what is one of the most significant and exciting developments at the Aston Martin factory and global HQ for several years, as the business prepares to grow substantially its manufacturing facilities and workforce. Preparations are well advanced on an extension to the British luxury sports car maker’s state-of-the-art manufacturing facilities in Gaydon, Warwickshire, as the business gears up for its next generation of new sports cars. This is the same facility that Aston Martin shares with Jaguar and Land Rover, as they were a part of PAG (Premier Automotive Group) under the ownership of Ford Motor Company. 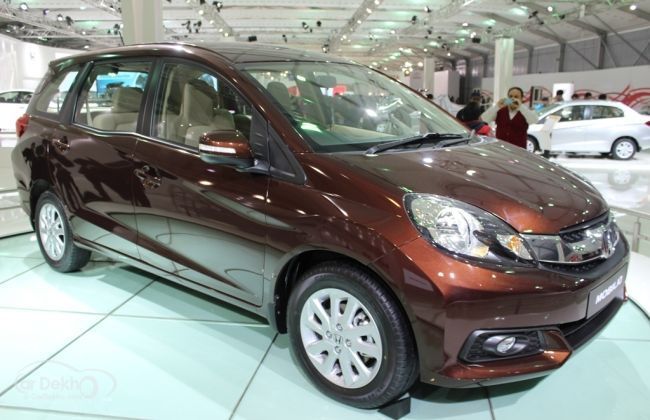 Honda, the Japanese manufacturer has officially announced that it will bring its MPV Mobilio in the month of July. The manufacturer after conquering the C segment with its latest entrant Honda City is now making its way towards the growing MPV segment. The company for the first time brought its diesel engine with City and will use the same in the upcoming Mobilio. Based on Brio's platform, the MPV lock horns with Maruti Suzuki Ertiga, Chevrolet Enjoy and Nissan Evalia. Mobilio promises the reliability and fuel efficiency of Honda along with added three row configuration.

Tata Motors gets a dividend of 150 million pounds from JLR 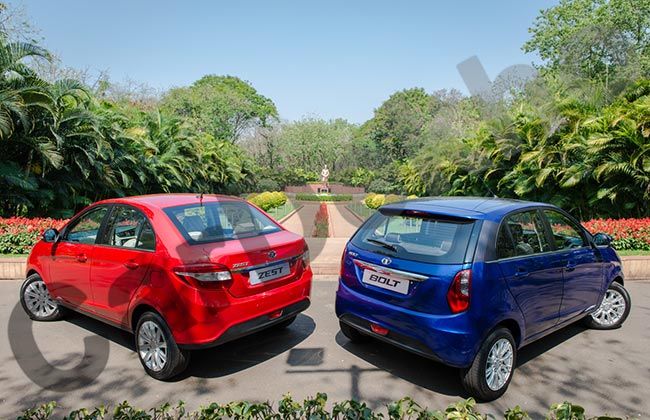 Following the trend of silent launching, Force Motors has launched an all wheel drive variant in Force One at Rs 13.98 lakh (Ex-showroom New Delhi). The 4x4 variant will be available only in LX (Luxury) trim. With this seven seater SUV, the manufacturer looks to repeat the success of its competitors like Tata Safari Storm, Mahindra Scorpio and Mahindra XUV 500.

The new Sunny's interiors have been heavily reworked

In our conversation with Kenichiro Yomura, President Nissan India we learnt quite a new of things about Nissan’s upcoming plans. Nissan will soon be introducing the upgraded version of the Sunny in the coming months. There are also new products that Nissan will keep on introducing in the Indian car market. 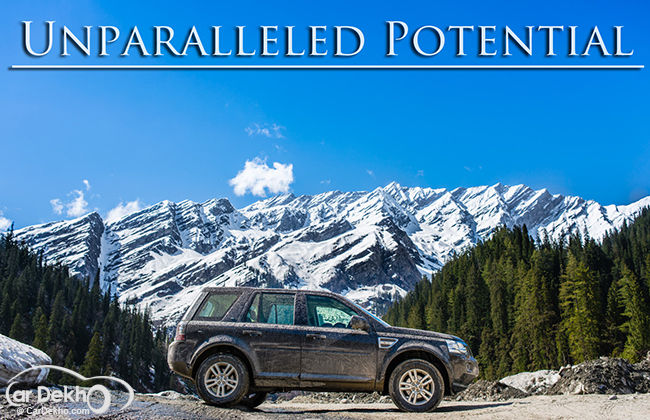 I read a quote recently, it went like this, “ Life is a like a book, those who don’t travel read only one chapter.” The quote is an anonymous one, but it got me thinking, travel opens up many opportunities for experiences. As humans we have the inherent desire to be curious. This curiosity and desire to know more pushes the bold out of their comfort zones to go explore. In the end what does man really long for? Freedom.