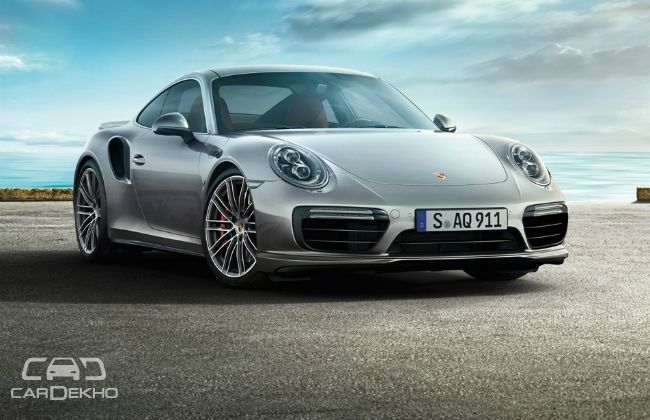 Sports car enthusiasts of India, it’s time to rejoice as Porsche will be launching the latest range of the 911 tomorrow. For generations, the 911 has been the priority of drivers who claim to be performance purists. This car’s silhouette remains identical to the iconic 911, but it features several tweaks. The new 911 range will be imported through the Completely Built Unit (CBU) route and hence the base Carrera will be priced around the Rs 1.4 crore mark and the 911 Turbo for Rs 3 crore. 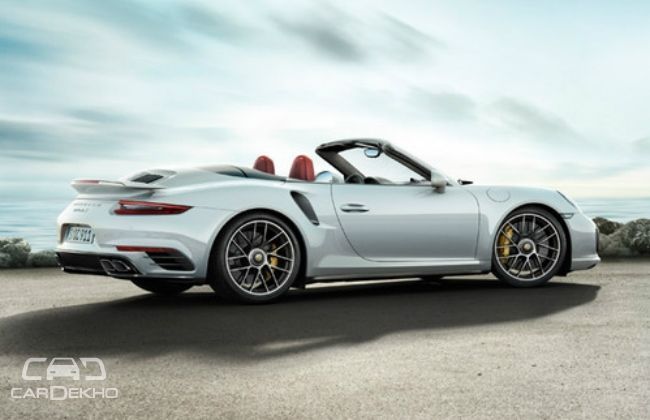 This generation ditches the signature flat-six engine and gets a new 3.0-litre twin turbocharged motor. Although, this mill is refined and produces 370PS of power and 450Nm of torque, it will face criticism from the true-blue 911 fans. Moving up the chain, the Carrera S will get the same engine, but with output figures of 420PS and 500Nm. The 911 Turbo, on the other hand, will get a 3.8-litre bi-turbo engine which is capable of propelling the car from standstill to 100kmph in just 2.9 seconds. 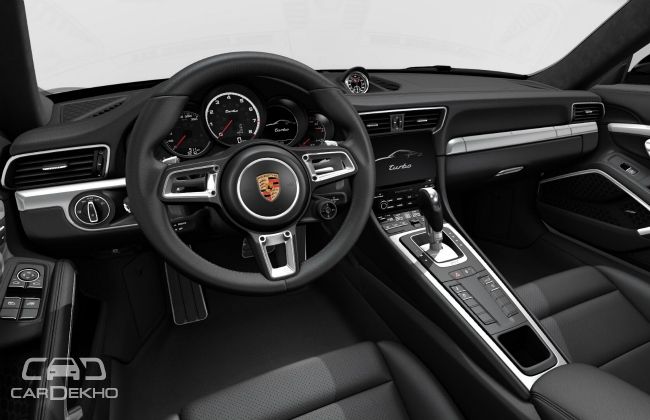 Speaking about the changes, the updated 911 gets a new headlight cluster with four-point daytime running lights, redesigned rear lid, new rear lights and door handles. Also, the car now features a seven-inch touchscreen infotainment system which supports Apple CarPlay, navigation and Wi-Fi smartphone pairing. The input commands can also be made via the user’s handwriting. 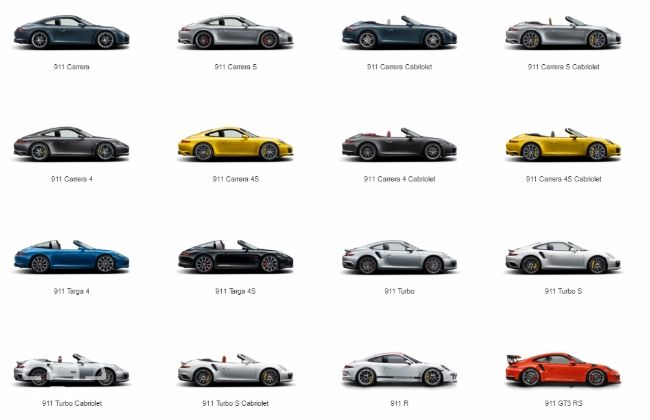 The new 911 will compete against the likes of the BMW M4 and the Mercedes-Benz C63 S AMG. Both these cars are priced in the similar range but produce more power than the 911. Stay tuned for the official prices and launch story.