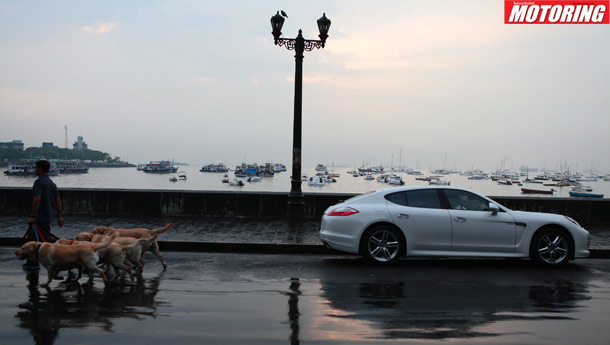 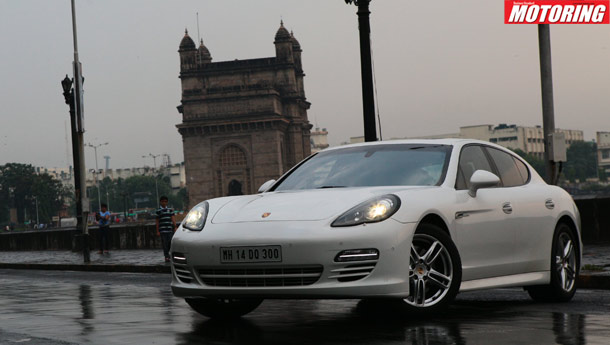 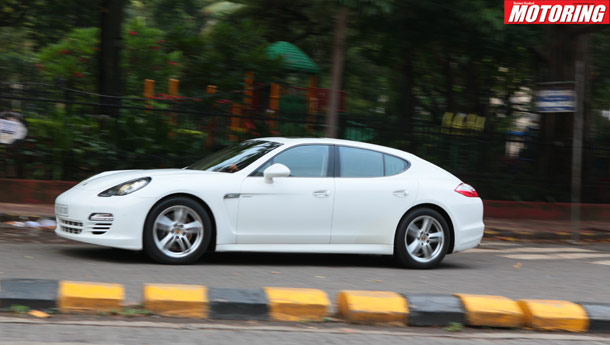 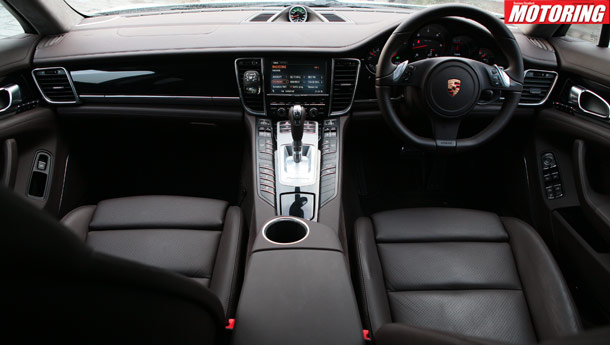 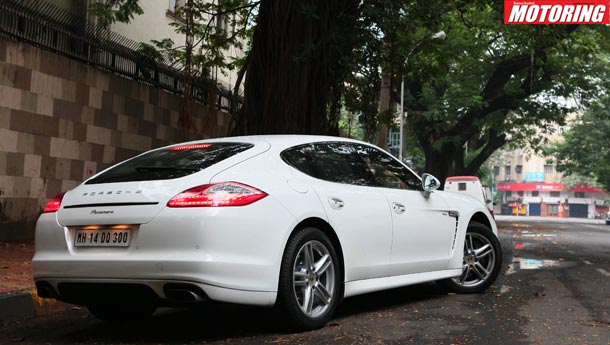 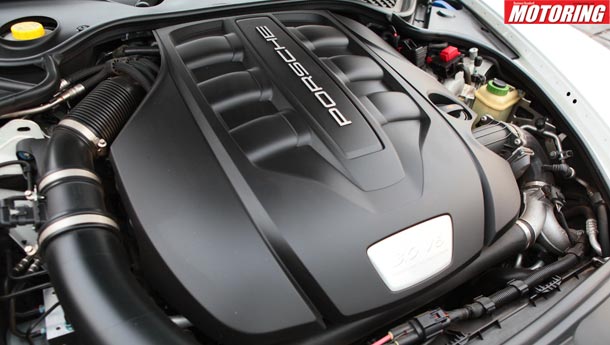 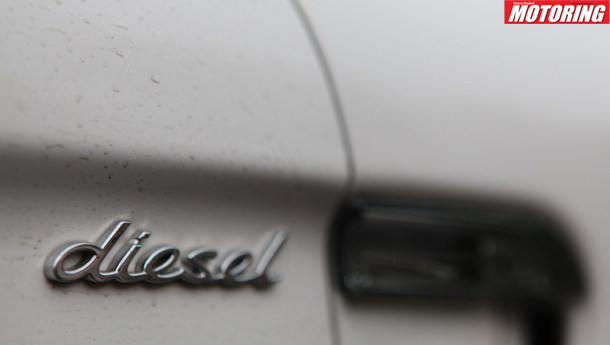 The wise men at Weissach (the weiss men?) have been responsible for me being a bit of a Porsche nut. The 930 Turbo, the 962 C from Le Mans, the 917, the 2.7 RS... they’ve all been responsible for creating an indelible mark on impressionable minds from my time. They looked fast standing still; most bedroom walls around the world had been plastered with their posters. But would the current generation really go ahead and plaster theirs with this – a diesel Panamera?

Scepticism disappeared on my first drive; the commute back home. The gearbox felt snatchy even in regular mode, and this is an eight-speed, single clutch automatic, not the PDK mind you. The shifts felt a bit jerky and at that moment I said to myself, ‘Hmm, it’s very much a Porsche there’. The diesel motor whined in the distance, surprisingly its refinement stumped me for a bit. After all, this is the very same motor that powers a whole bunch of Audis and is rather silky smooth in most of those applications, so I shouldn’t have been gnawing my fingernails in the first place.

The following morning, it was time to stretch the legs of the Panamera diesel and give it a chance to redeem itself. And while at it, just run a couple of numbers as well. At 7.08 seconds to 100 kph, the Panamera diesel is pretty much in the same ballpark as its competition. But what makes it better is that the exhaust note is quite sporty for a diesel. At 3.5 clicks on the revcounter, all the way to the redline, the Panamera starts to sound a bit like a V6 petrol, which is quite an achievement I must say. The other bit that caught my attention was the manner in which it feels planted, even when the speedo nudges the double-tonne. Yes, this is only rear-wheel drive and doesn’t benefit from the 4S or turbo’s all-wheel drive setup, but honestly it didn’t feel like it was missing anything. The motor feels quite punchy till about 180 kph, after which the power-band starts to trail off and every increment of the speedo feels a bit of an effort to achieve. It’s probably got to do more with the gearing, especially since the Audi A8 with the same motor feels less laborious at top whack.

What the A8 though can’t match is the Panamera’s steering feel. It easily has the best feel of a car in its class. Despite hauling about 1.8 tonnes of mass, the steering is typically Porsche; feelsome just past quarter lock and a predictable weighing in at pretty much all speeds. Just sometimes, around dead centre it feels a bit light, but that’s probably to make it a bit easier at city speeds or while parking. Yet it corners and steers just like a Porsche should. It shrinks around you like no other car in its class and there is just so much grip to be found even when you are at nine-tenths of its limits. What spoils the party is the stiff ride. It feels a bit bumpy at low speeds and occupants in the rear won’t appreciate it much. Dial in a bit more speed, past the half tonne and it gets better, yet that slight firm edge remains.

Why the Panamera diesel will still find some homes in India is the level of attention to detail. Every control, every piece of plastic, leather or any other material is impeccably finished. You really struggle to find a poorly finished part, even if you decide to get down on your haunches and peek under the dash. Our test car had the PDK-style rocker switches on the steering which I’m no fan of (you should opt for the paddles instead), an optional sports chrono (which really isn’t necessary) and some pretty good quality hide. The Vertu-like centre console is still a work of art, bejewelled and precise. What does irritate are the numerous controls on the dash that can be confusing for most, even after a couple of drives. The space at the rear is not exactly in the vein of its rivals, but it’s comfortable enough with ample knee and leg room. You do sit a bit cooped in, but that doesn’t make it uncomfortable.

What may make you choke a bit is that price tag. At Rs 99 lakh, ex-showroom, all India, it’s not exactly cheap and its competition probably starts to feel a bit of a bargain. Yes, you do get a car that’s great fun to drive and is probably the most well-engineered too, but these cars are more about comfort and a chauffeur-driven experience, where the Panamera feels a bit lacking. The Audi A8 continues to be the car to buy for its all-round competence. Think of the Panamera as an indulgence, an opportunity to stand out when your friends turn up in their ‘regular’ fare. But a pin-up? No way!