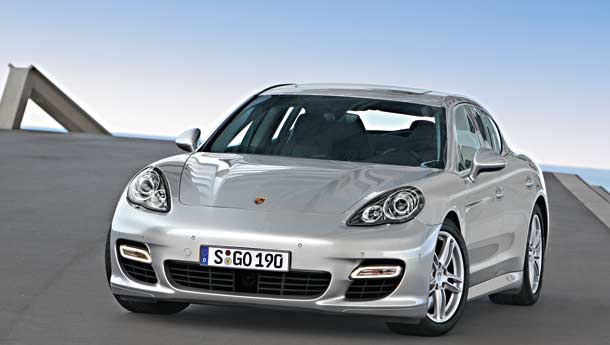 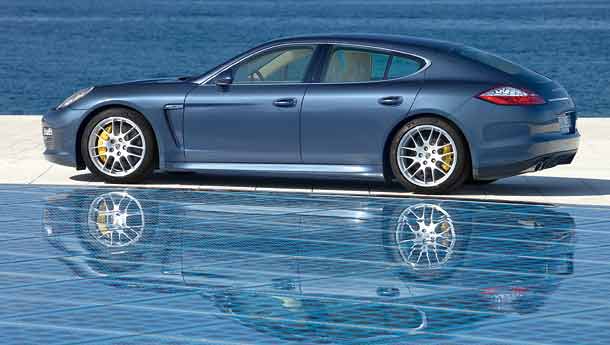 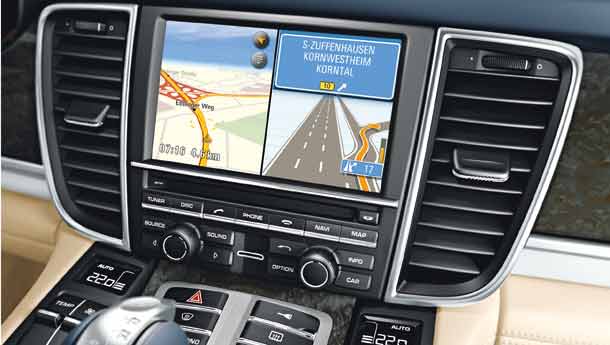 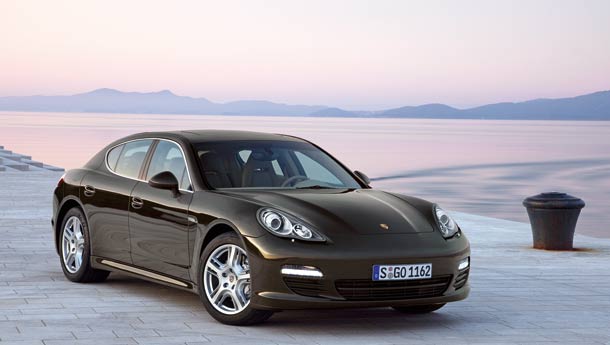 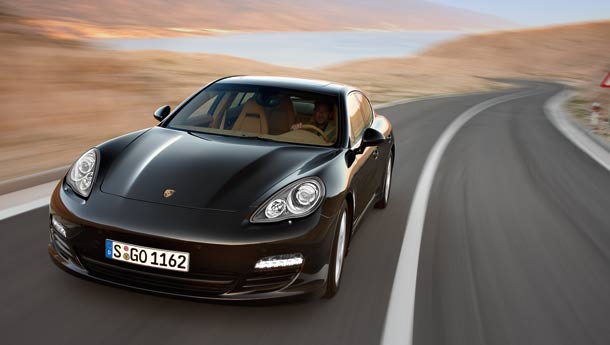 Precision Cars, the official importer of Porsche in the country, is planning to increase its dealer network from the current two to six during the next year, a top company official said.

"We are expanding our dealer network and want to have a presence in six cities in 2010," Precision Cars' Managing Director Rod Wallace told reporters after launching its Panamera here today.

Precision, which currently has two dealers in Mumbai and New Delhi, would soon have three dealers in the southern part of the country, Wallace said.

"We have signed contracts with dealers in Hyderabad, Kochi and Chennai. These cities would have their local Porsche centres in this calendar year," Wallace said.

The company is also in talks with potential partners for the dealership in cities like Ahmedabad, Ludhiana and Bangalore, he said.

Porsche today launched its new car-Panamera, here. It is already selling its models-911, Cayenne, Boxster and Cayman in the country. The Panamera is the first Porsche saloon in history and was launched earlier this year. The Porsche is a front engined, four wheel drive car with the best of Porsche technology on offer. Ofcourse, only if you're willing to shell out a huge sum.


Panamera is available in three variants-the S, the 4S and the Turbo.