Porsche India has launched the updated Cayenne at a starting price of INR 1.04 crore (ex-showroom, Delhi). Offered in four variants namely the Cayenne Diesel, Cayenne S Diesel, Cayenne S and the range-topping Cayenne Turbo, the luxury SUV is available in dealerships across the country from today onwards. 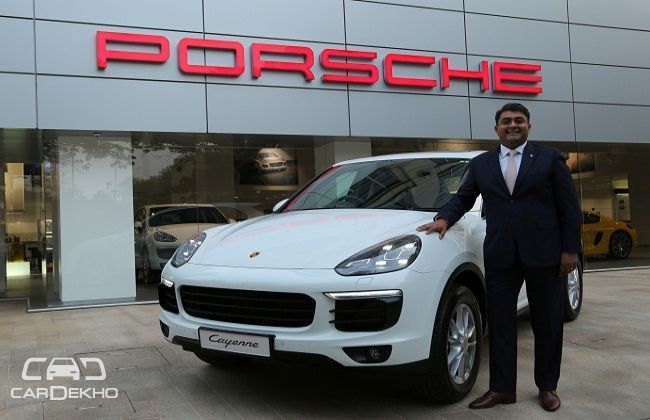 Speaking on the occasion, Anil Reddi, Director, Porsche India, said, “The new Porsche Cayenne embodies the ultimate Porsche traits, class-leading performance and outstanding driveability. No matter the road conditions, the new Cayenne delivers a unique automotive experience and we expect our customers to share in the excitement around this thrilling evolution.” 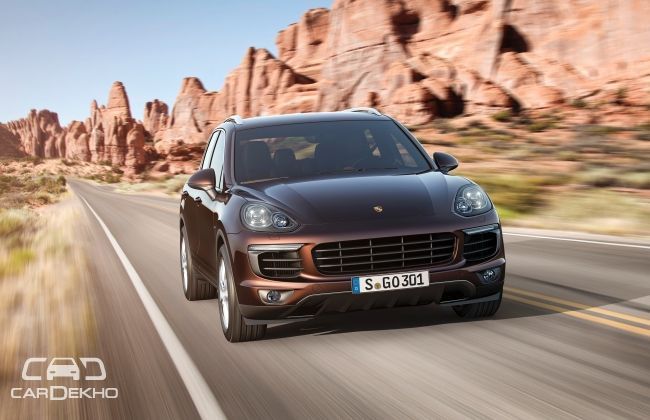 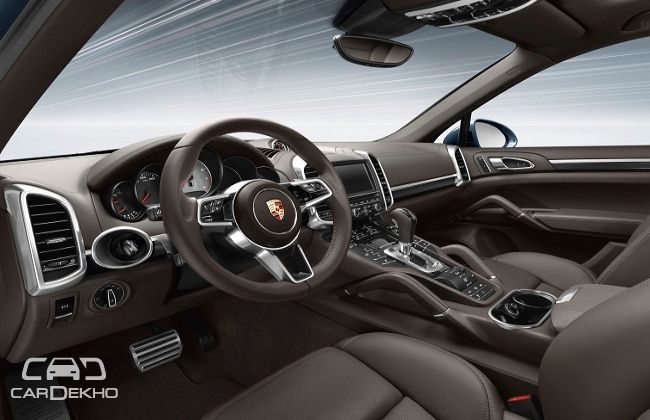 On the inside, its a typical Porsche, with plush feel and driver-focused dash layout. The SUV features a new multifunction sport steering wheel, same as the 918 Spyder, offering shift paddles as standard. The rear seating system is even more comfortable, with optional seat ventilation now available for the first time.

Powering the Cayenne S is a new 3.6-litre bi-turbo V6 engine, rated at 420 bhp and 550 Nm of peak torque. The unit comes as a replacement for the earlier naturally-aspirated 4.8-litre V8. With its standard eight-speed Tiptronic S transmission, the Cayenne S accelerates from zero to 100 kmph in just 5.5 seconds, 0.4 seconds faster than its predecessor. 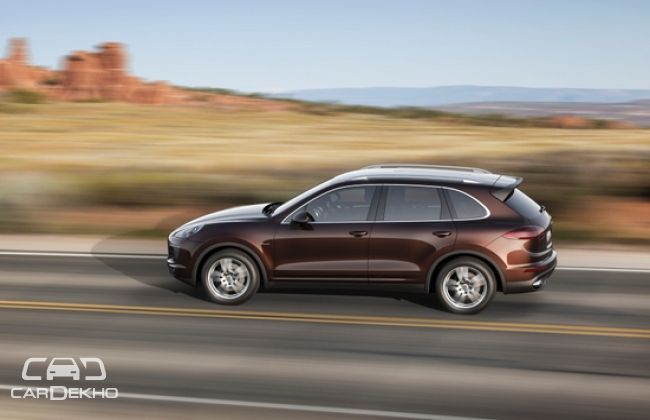 The top of the line, Cayenne Turbo, gets its power from a mighty 4.8-litre bi-turbo V8 mill, that produces 520 bhp and 750 Nm of torque. This lets the Cayenne Turbo accelerate from zero to 100 kmph in a mere 4.5 seconds and the top speed is 279 kmph. 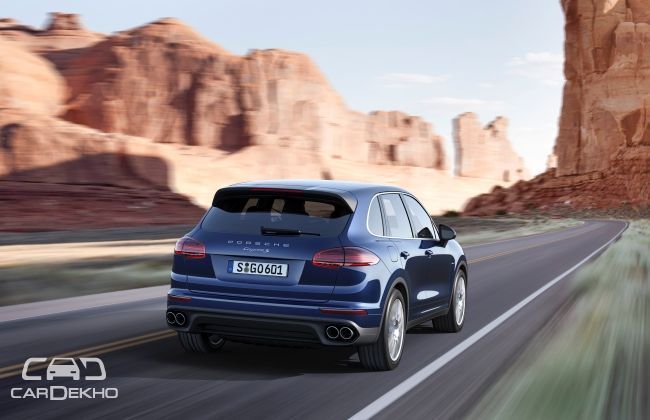