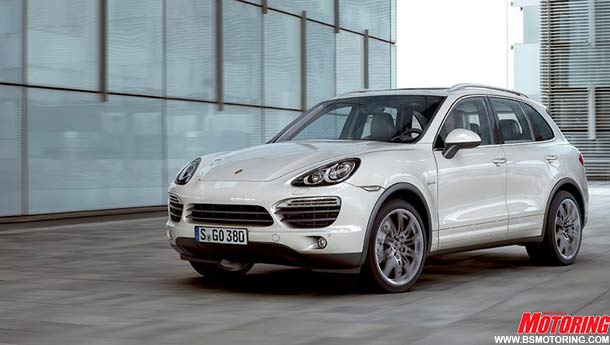 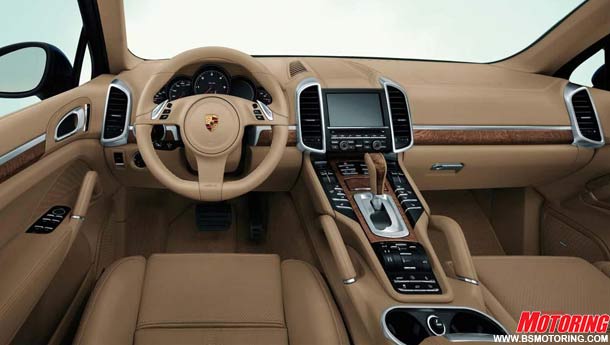 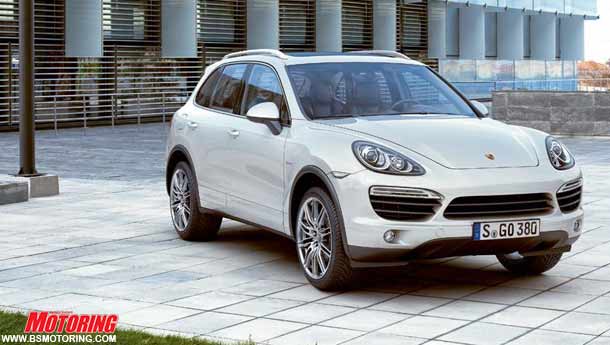 Porsche has launched the Cayenne S Hybrid, which combines the performance of an eight-cylinder with the economy of a six-cylinder.

The new Cayenne, Porsche claim, offers even more driving pleasure both on-road and off-road, combined with even greater everyday driving qualities, enhanced comfort and supreme elegance. The completely new, sporting and elegant design of the new model integrates the 2010 Cayenne even more closely into the overall range of Porsche cars. The sports car-like character of the Cayenne comes out even more from all angles, just as the highlights in the shape and design of the car so typical of Porsche are also clearer than ever before.

Led by the Cayenne S Hybrid, all models in the new generation are trendsetters in efficiency and performance in their respective segments. Compared with the former models, fuel consumption is down by up to 23 per cent, since the new Cayenne, like every Porsche, has been developed according to the principle of “Porsche Intelligent Performance”: more power on less fuel, greater efficiency and lower CO2 emissions.

These objectives result, not least, from the introduction of the new Tiptronic S eight-speed automatic transmission with Auto Start Stop and a wide spread of gear ratios, thermal management on the engine and transmission cooling circuit, on-board network recuperation, variable engine cut-off and intelligent lightweight construction.

Extra space inside and greater variability is ensured by the wheelbase now 40 mm or almost 1.6” longer. In all, the new Cayenne is 48 mm or 1.9” longer than its predecessor. But despite its larger exterior dimensions, the new generation of the Cayenne is nevertheless far more compact and dynamic. The most significant eye-catcher within the brand-new, high-quality interior is the centre console rising up to the front with its upright selector or gearshift lever, giving the interior the typical character of a cockpit upfront. The rear-seat bench moves fore-and-aft by 160 millimetres or 6.3”, with the backrest angle adjusting to three different settings.