Polo is All-set to Play With its New Equipment: What do You Think?

The Diwali season is fast approaching and all the automakers are set to put out appealing deals to attract customers. Similarly, VW has launched a new variant of its Polo hatchback at a starting price of Rs 5.24 lakh (ex-showroom, Mumbai), which offers additional features. This new model was made available all across the country on 1st September 2015. With launch of the new Punto Abarth this update might also help the company stand its ground against the escalating competition. 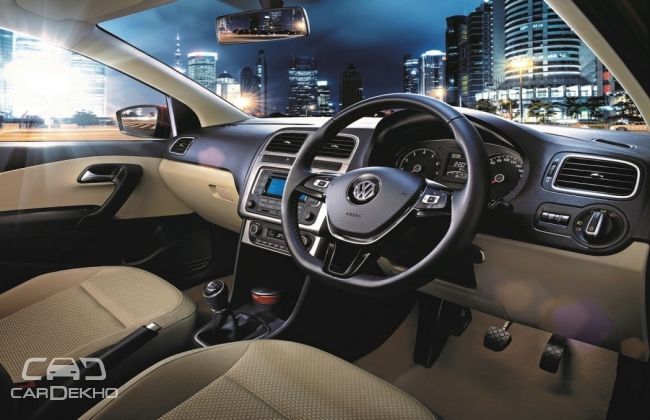 The lower-end Trendline and Comfortline trims are only offered with turn indicators incorporated on the wing mirrors, while the top-end models receive features like electrically foldable ORVMs with turn indicators, cooled glove box and cruise control. These features are available throughout the Polo lineup, which includes the 1.2-litre MPI, 1.2-litre GT TSI, 1.5-litre TDI and the 1.5-litre GT TDI. Mechanically, the cars remains unaltered and feature the same powertrains. 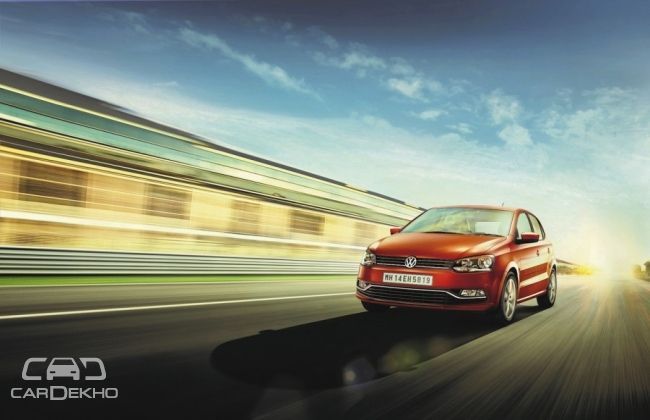 Even the crossover version of the car, the Cross Polo will also feature the same treatment for both diesel as well as its petrol variants.

Michael Mayer, director, Volkswagen passenger cars, Volkswagen Group sales India said “With the new Polo, we have enhanced the driving comfort for our customers. We are confident that the introduction of new features in Polo in this festive season will appeal to discerning car buyers across the country….”