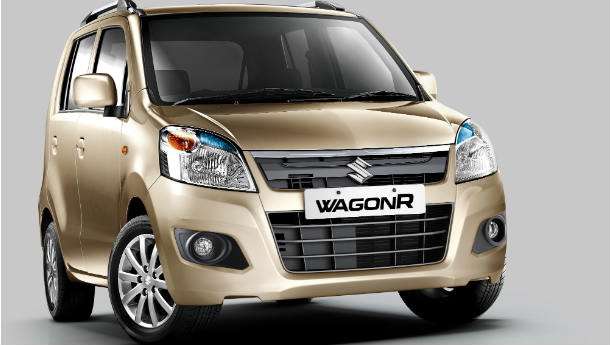 The country's largest carmaker Maruti Suzuki India today said with the current political uncertainty putting a question mark over economic growth, the auto industry will continue to face tough times in terms of sales in the next fiscal.

MSI also said the auto industry may see positive sales growth this ongoing fiscal but it will not be in large numbers as the market is still reeling under a downturn.

"Political situation being what it is, how this will help in decision making and implementation is a question mark... Economic growth needs political stability," Maruti Suzuki India (MSI) Chairman R C Bhargava told reporters here.

He said the slowdown in the economy is affecting demand of cars and not much has changed in the past few months that would help in spurring growth.

"I have not seen anything different happening which will increase growth...Car sales can only increase when people have more income, people must have the money to run the car. That can happen only when there is economic growth," he added.

"For 2012-13, the auto industry may still see a positive growth but it won't be in large numbers. I don't see the next fiscal being very different from this fiscal," Bhargava said.

He said blaming only the Centre for economic slowdown was unfair and the States would also need to take their responsibility for all-round economic growth.

Such has been the downturn in the auto sales that diesel cars, which have been growing fast, have slowed down considerably, he said.

While the steps towards deregulating diesel prices were good, it has had an impact on demand as industry sales of diesel cars witnessed a decline of 5% in February compared to growth of 7% and 9% in December and January respectively, Bhargava added.

"Diesel cars have also lost the high demand," he said, however, adding the diesel options of the company's models -- Swift, Dzire and Ertiga continued to be on waiting list.

When asked if the current market slowdown will force the company to delay its expansion in Gujarat, he replied in the negative saying by the time its new facility came up in 2015-16, the market would have recovered.

On the production cut, Bhargava said the company would continue to watch market demand and adjust accordingly. MSI had recently undertaken one day closure of its plants at Gurgaon and Manesar.