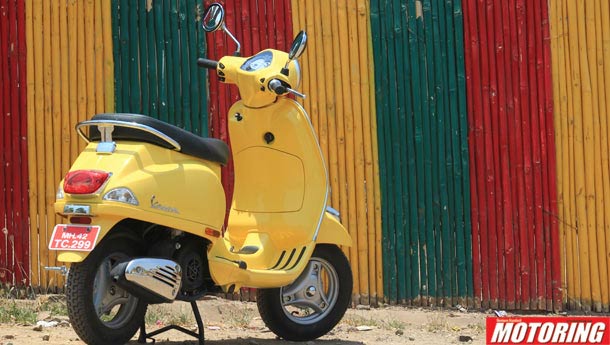 Piaggio, the largest European scooter-maker, on Saturday said it will invest euro 20 million in its India unit and is looking at launching light commercial vehicles (4-wheeler) of a capacity of half tonne, less than one tonne and 1.5 tonne, apart from a three-wheeler passenger vehicle by July 2012 that would have a 200-cc best in class fuel efficiency engine.

Piaggio Vehicles, a wholly-owned subsidiary of the Italian Piaggio Group, on Saturday inaugurated its latest facility in Baramati to roll out the world famous Vespa scooters here.

"The investment at Baramati is part of our strategic plan, which sees this market as a significant destination in our growth trajectory. We have planned investment of euro 50 million of which we have already invested euro 30 million in the Baramati plant. We will invest another euro 20 million in this plant to double the capacity to 3,00,000 units by mid-2013," Piaggio Group Chairman and Chief Executive Roberto Colaninno said after inaugurating the facility.

Piaggio's diesel engine manufacturing facility, also in Baramati, holds a capacity of 50,000 units per annum. These engines will become a base for the light commercial vehicles.