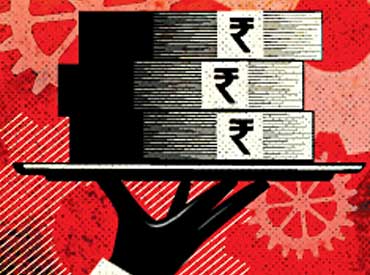 
It further said: "This is the third successful issue of Notes by the company and marks its successful debut in the US dollar bond markets."


Motherson Sumi said the proceeds from the issuance and sale of the 2016 Notes will be used to repay existing third party indebtedness and for general corporate purposes, including to make certain capital expenditures.