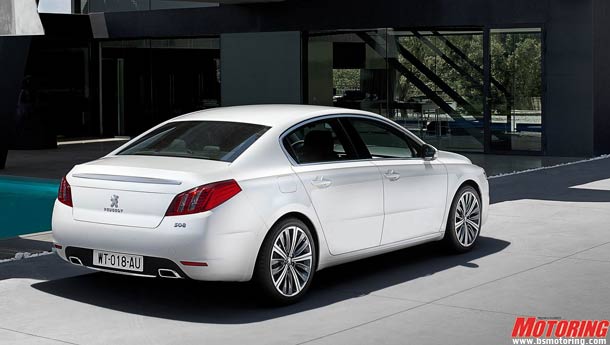 The company is setting up an automotive and engine/gearbox plant on an area of 600 acres, to which Peugeot will add a suppliers park for a global investment of Rs 4,000 crore. According to Grégoire Olivier, Member of the Managing Board PSA Peugeot Citroën and CEO of Asian Operations, the company intends to commence production by mid-2014.

"We will start with our 508 model and later add three more models in the first phase. One of them would be a C-segment car being designed specifically for India. We will also bring diesel hybrid car to India. However, we will not be able to tell when," said Olivier.

In the process of creating a car and petrol engine manufacturing capacity of 170,000 and 100,000 per annum, respectively, the company looks to add up to 5,000 new jobs for the automobile hub in Sanand. Peugeot and the Gujarat state would be creating an Automotive Skills Development Institute (ASDI) to be located within the Sanand automotive cluster and contribute to its further growth and development.