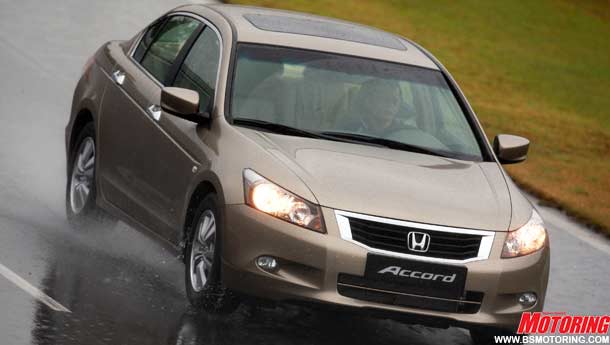 Car enthusiasts across segments will have to fork out more money to buy their vehicle of choice as Finance Minister Pranab Mukherjee has partially rolled back the excise duty cut which was introduced more than a year ago. Prices of cars, sports utility vehicles (SUVs), commercial vehicles and two-wheelers will now go up by 2 per cent.

The central excise duty rate will be enhanced to 10 per cent from 8 per cent. In addition, excise duty on large cars, multi-utility vehicles and SUVs (having more than 1,500cc engine) has been increased by 2 percentage points to 22 per cent.

All vehicles with engine capacity of more than 1,500cc (irrespective of the type of fuel) are charged an additional excise duty of Rs 15,000, which will continue over and above the revised rate of 22 per cent.

Auto manufacturers such as Maruti Suzuki, Hyundai, Tata Motors, General Motors, Mahindra & Mahindra and Ashok Leyland have already passed on the entire quantum of increase to the consumer, to be effective from either Friday or Saturday. Two-wheeler majors like Hero Honda and Bajaj Auto are also evaluating the possibility of an increase.

Although the sector benefited the most from the stimulus which was launched in December 2008 with sales growing nearly 25 per cent to more than 9.9 million vehicles in the April-January period, a partial roll-back, however, will not dampen demand in the long run say manufacturers.