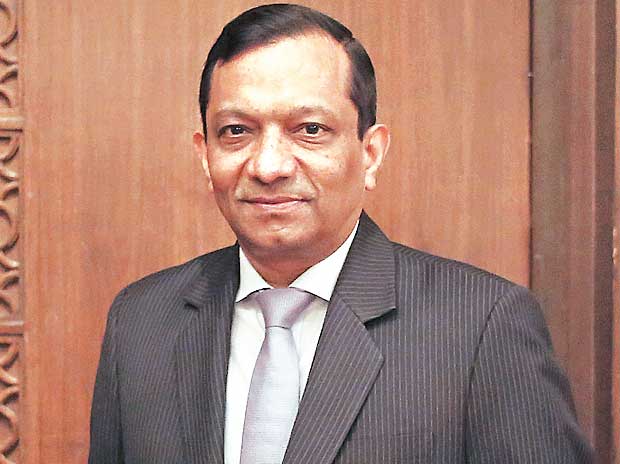 Leading homegrown auto maker M&M on Friday elevated its executive director Pawan Goenka to the position of managing director. Anand Mahindra, the existing chairman and managing director will now be designated as the executive chairman. Goenka will continue to report to Mahindra.

The company said the decision is in line with the practice followed by companies across the Mahindra Group, where the position of Managing Director or CEO is distinct from that of the Chairman. Mahindra emphasised that as the executive chairman he will continue to oversee, and be responsible for shaping, the growth strategies of the company and its portfolio of investments.


Goenka joined M&M as general manager (R&D) in 1993, after working for General Motors in Detroit, USA for 14 years. He was instrumental in growing the R&D capability of Mahindra and also the launch of the Scorpio, its popular SUV.  He became president of the Automotive Sector in 2005, of AFS (Automotive and Farm Equipment Sectors) in 2010 and was appointed executive director on the company's board in 2013.