Passenger vehicle sales rise 9% in May; car sales up by 5% 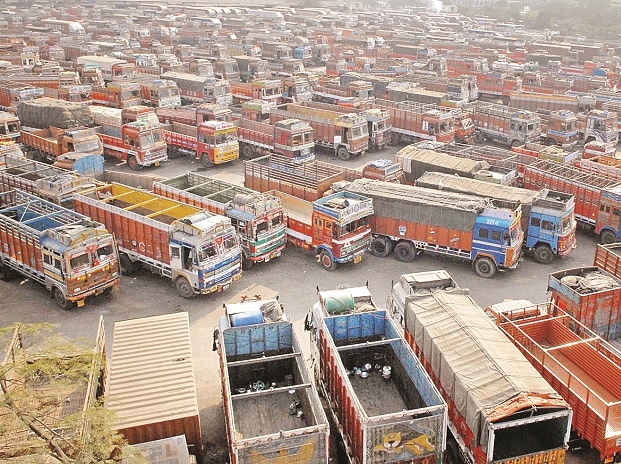 Passenger vehicle sales in India rose by 8.63 per cent in May, mainly driven by strong sales of utility vehicles.

According to data released by the Society of Indian Automobile Manufacturers (SIAM), the growth registered in the passenger vehicles (PVs) segment last month was the best ever May sales.


"This is the best ever sales performance of passenger vehicles in the month of May. Sales were driven by both utility vehicles and cars, which also posted their best sales in a 'May month' till date," SIAM Director General Vishnu Mathur told reporters here.


New model launches and the continued phenomenon of strong sales in the utility vehicle segment, comprising compact SUVs, led to strong growth in May, he added.


Utility vehicles during the period under review grew by 18.8 per cent to 69,845 units from 58,793 units in May 2016, driven by strong sales of compact SUVs like Maruti Vitara Brezza and Hyundai Creta.


"PV sales continue to do well and with the upcoming GST along with prospects of a good monsoon season, we expect growth momentum to continue going ahead," Mathur said.


Despite strong sales, SIAM, however, stuck to its earlier growth forecast of around 10 per cent for the PV segment.


Last month, Maruti Suzuki India continued its domination in the domestic PV space by selling 1,30,248 units at a growth of 15.10 per cent.


"Rural markets have mostly recovered from the after effects of demonetisation and results are there to see," SIAM Deputy Director General Sugato Sen said.


"There is lack of buoyancy in economic activity at the moment and that is hampering sales in the segment. But, with activity likely to pick up, we expect CV sales to recover in the second half of the year," Sen said.