Italian luxury sportscar maker Maserati took the wraps off the Ghibli Ermenegildo Zegna concept at the 2014 Paris Auto Show. Built in association with ace fashion house Ermenegildo Zegna, the concept has been designed on the brand's Ghibli S Q4. 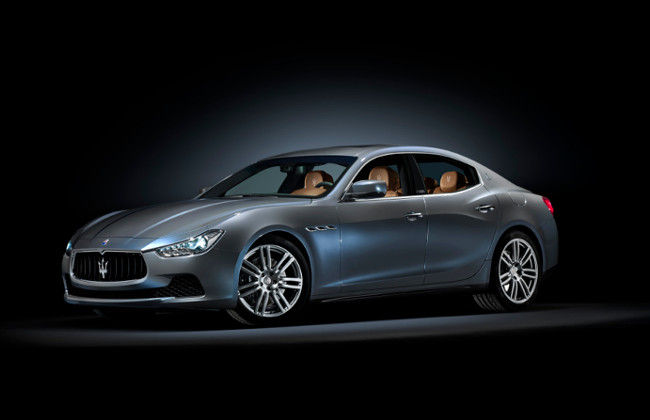 The Ghibli Ermenegildo Zegna Edition concept wears a 'Azzurro Astro' named metallic blue paint job, which shifts from bright blue at its lightest points to ash grey in shadowed areas for added depth. The concept sits on unique 20-inch alloy wheels with liquid metal finish. The biggest transformation has been done inside, which features two-tone upholstery in both leather and a special Zegna silk. The latter material is also used for the headliner, pillars, and sun visors in the vehicle. Carbon fiber trim on the central tunnel and door panels completes the look, while "Ermenegildo Zegna Exclusively for Maserati" placards remind passengers that this isn't an off-the-rack luxury sedan. 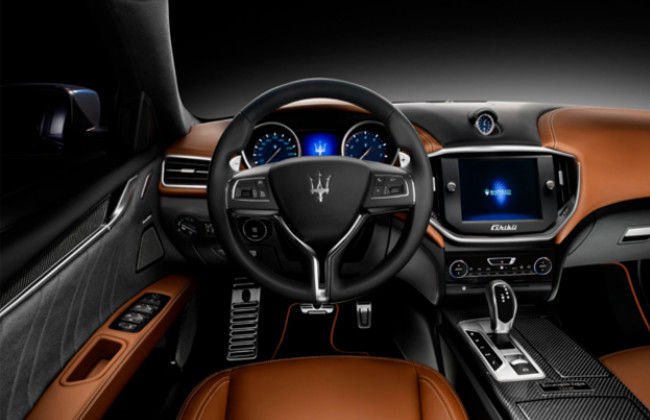 Powering the vehciel is the same 3.0-liter twin-turbocharged V-6, capable of 404 bhp and 550 Nm of peak torque. The unit comes coupled to an eight-speed automatic transmission, that transfer the thrust to all the wheels. With this setup on-board, the vehicle does 0-100 kmph in just 4.7 seconds, and goes upto 280 kmph. 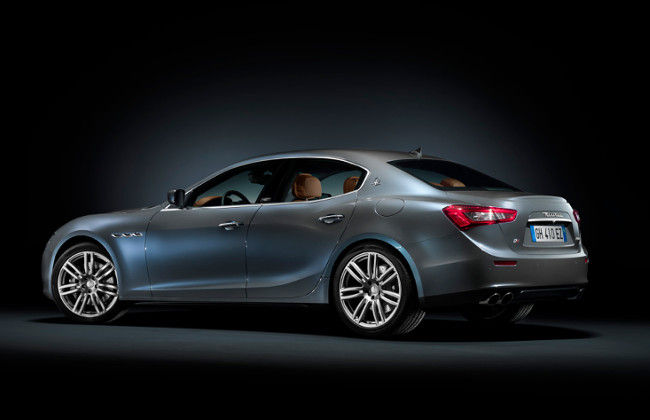 Though, the Italian manufacturer hasn't confirmed that this four-wheeled fashion item for production, but during the automaker's Paris Auto Show conference CEO Harald Wester noted that it is "absolutely feasible in terms of content and has the possibility of further color combinations."