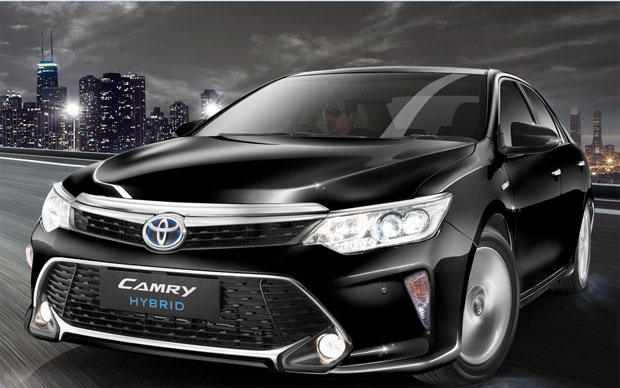 The cumulative figures for global sales of Toyota’s hybrid vehicles crossed the 9 million-mark on April 30, according to the Japanese automaker. The latest million-unit milestone was achieved in just nine months.

“This is a phenomenal achievement for Toyota globally as we firmly believe that environment-friendly vehicles can only truly have a significant positive impact if they are widely used,” said N. Raja, director and senior vice-president, Toyota Kirloskar Motor. “Although hybrid technology is still at a very nascent stage in India and caters to a very niche segment, the Camry Hybrid has received an overwhelming response from our customers and the market alike.”

According to him, the success of Camry hybrid indicates the willingness of the market to accept alternative fuel technology like hybrid which not only benefits the environment but also conserves fuel.

“We would like to thank the government for encouraging our efforts to promote hybrid technology in India by introducing schemes like FAME-(Faster Adoption & Manufacturing of Electric cars) under which the Camry Hybrid qualifies to receive a markdown of Rs. 70,000 in its price which is passed onto the customer,” said Raja. “Also, the VAT reduction by the Delhi government in the recent budget would give further impetus to the growth of hybrid vehicles in India.”

Raja felt a reduction in import duty will further encourage manufacturers to import hybrid cars into India through the CBU route which would encourage more Indian customers to consider hybrid cars as a purchase option.

In India, Toyota showcased the fourth generation Prius at the Auto Expo 2016.