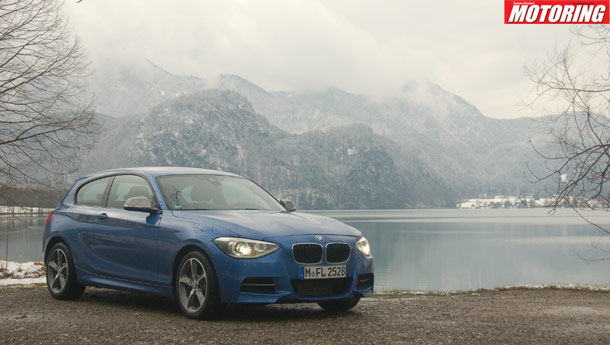 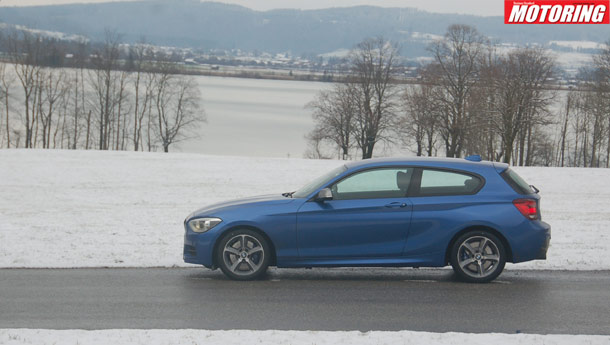 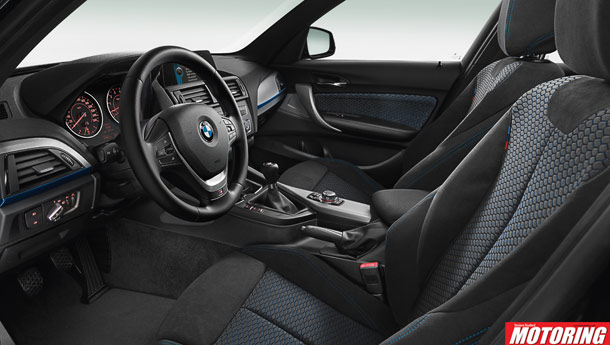 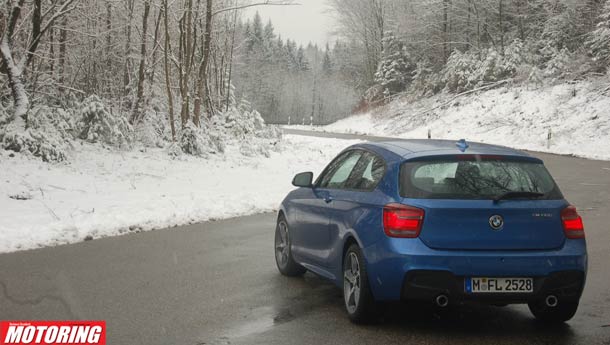 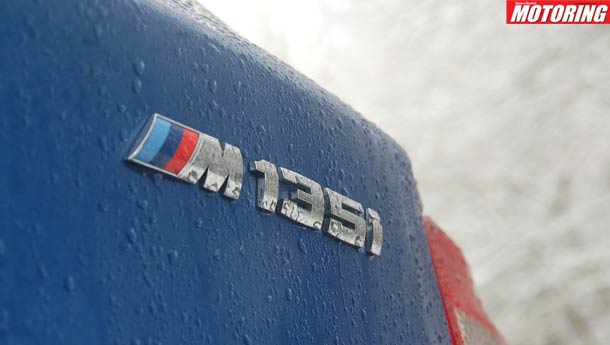 The BMW X5 has a rather massive grille. I know this because I had just had one staring at me at point blank range. In motion. Sideways. Thankfully.

Well, I had just gotten off a cab near the BMW press centre in Munich (a facility that’s bigger than any car park in Mumbai and certainly houses every BMW model in production, probably in every single trim and colour) on a day when snowfall was reaching record levels for the year. And as I looked up to watch the red man turn green, the said SUV was heading straight for my pavement. The driver seemed to be doing his best impression of Ken Block (involuntarily, I must add), the car it’s best impression of a derailed train and me of a deer caught in the headlights. Talk about a kidney grill(e)! If there was ever a moment to be thankful for traction control, this was it. Right then, seems like a good enough day to spend with the most powerful 1 Series.

Or rather the most powerful 1 Series on sale, today. You see, the most powerful 1 Series was actually the 1M coupé. With a rather stiff price tag and a production run that only lasted a year, BMW guaranteed it a certain sort of exclusivity that follows all M cars. This hatchback, though, isn’t a full blown M car. So what’s it doing with an M badge if it isn’t a proper M, eh? Well, this one is an M-Performance car. Now it might sound like the Bavarians are milking their M-badge here, but that really isn’t the case. In fact this car is almost 20 per cent cheaper than the proper M-car, but with a spec sheet that’s way closer. So while the sensational 1M coupé made 340 bhp@5900 rpm from its 2979cc biturbo straight-six, this one puts out 315 bhp@5800 revs from it’s single-blower six-pot. Similarly, the chassis and the suspension have been tinkered with slightly by the M boys. As are the brakes. And the tyres. Essentially any more performance from a hatch and you would be occupying a garage next to Sebastien Loeb’s.

Of course, to go with all this hardware, BMW has had to call its ‘Large Bumpers And Skirts’ division. On the inside too there’s enough blue and red stitching, metal panels that are pseudo aluminium with a carbon fibre finish (what’s that about?) and a chunky M-style steering wheel. Importantly, enough bits for people in the know to smile at me in acknowledgment. And for me to completely disregard the oil-spill levels of grip on the slush infested roads and gun that Start button.

Now, given that BMW has gone ahead and dressed up this 1 Series in its premier fast kit, it seems rather important that this car does what it says on the cover. Which I’m glad to report, from an unrestricted stretch of the Autobahn, it does. From a standing start, this thing will blow past 100 before you can breathe out again and I certainly won’t doubt BMW’s 4.9 sec claim. After that it’s piling up one big number after another, but the way it does it is proper M-style stuff. Acceleration is frankly, eye-widening and that exhaust note is a distant bassy burble that turns into a bit of a scream at the top of the revs. Completely addictive and something you would want to hear again and again. One thing that isn’t typically M, though, is the turbo lag and a perceptible one at that. But get past 2500 rpm and the tacho needle jumps like it has swallowed a blue pill and the chase to the redline is very, very intense.

Once you ausfahrt (don’t laugh, it means exit in German) the autobahn though, is where this car can really be relished. You bond quickly with that nicely weighted steering wheel because the turn-in is so immediate that it seems to pivot around your hips. I drove it with the traction control on for a bit, but with a chassis that’s so well balanced and with just enough performance so as to not jeopardise your blood pressure, it gave me enough courage (for the first time ever) to turn off the tail-out nanny.

On the shorter straights I kept banging it to the rev limiter, the 8-speed (!) automatic completely clued in and game, darting from corner to corner like a deer through the woods. Bahhppp! Bahhppp! Bahhhppp! Honestly this is a lot of fun. Not heart in the mouth fun, just basic tail-out, cheeky-grin fun.

So when do you get to try out the only rear-wheel drive hot hatch on sale? Well, the 1 Series should be here by October and given that BMW hasn’t been M-shy in India, it could well be soon after. And remember – the next 1 Series is a front-wheel driver, so this could well be the last RWD hot hatch to go on sale. Ever. Sad, but inevitable.

As for the grille on the X5, I last saw it dropping rather quickly in my rear-view mirror. It’s actually miniscule.