On the fast track to India 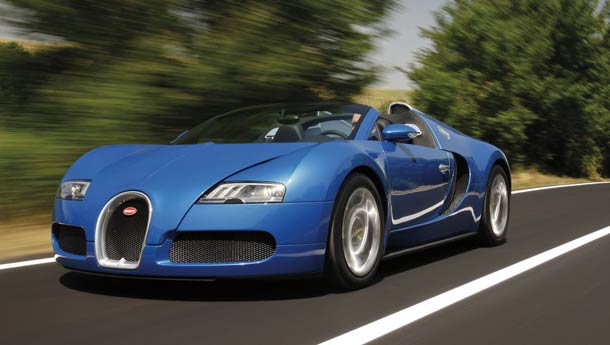 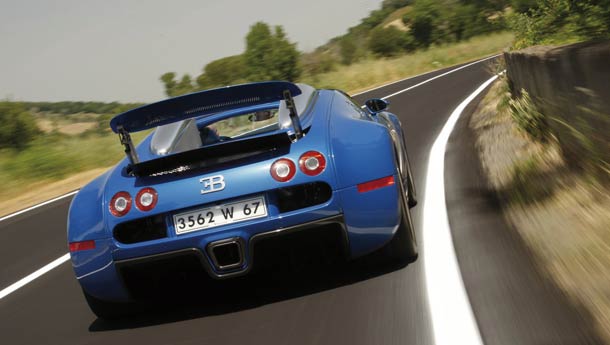 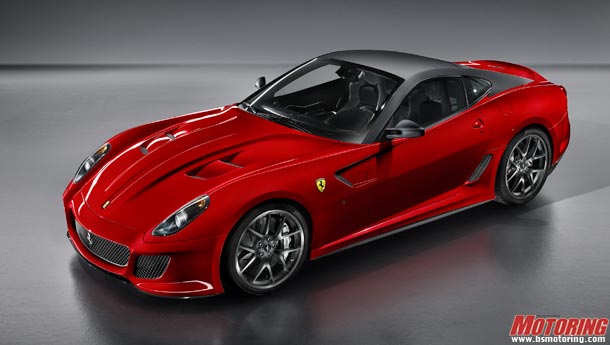 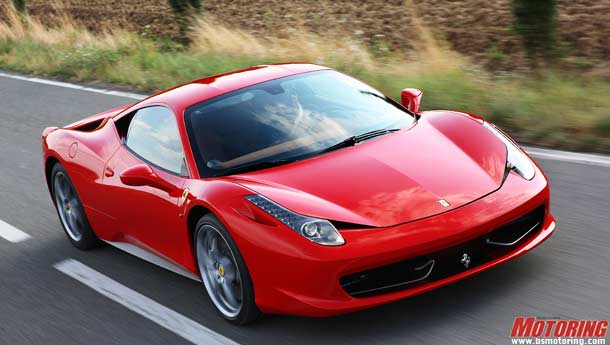 Pune-based stud farm owner Yohan Poonawala often complains about the mass hysteria his cars generate. But if Poonawala is becoming more famous for his cars than his horses, blame it on his sprawling garage which has a number of super-luxury cars including Rolls Royce and Lamborghinis.

The multi-millionaire, who gets 97 Octane fuel from Mumbai for his prized possession — the Lamborghini Gallardo SE – has found a way to avoid mass attention. He drives his cars mostly late in the night.

Just like Sachin Tendulkar. The Little Master drives his Ferrari 360 Modena (gifted to him by Ferrari for equalling Sir Don Bradman’s record of 29 centuries) either on the Mumbai-Pune Expressway or in Mumbai’s Bandra, but only after mid-night.

Notwithstanding the constraint of mid-night driving due to unwanted attention and India’s inadequate roads, the number of people willing to buy these marquee brands is growing at a fast pace – fast enough for at least three legendary European sports car manufacturers – Ferrari, Bugatti and the James Bond-favourite Aston Martin — to launch their speed-and-thrill machines in the country by the end of this year.   The first off the block will be the Bugatti Veyron EB 16, with a top speed of 431 kms per hour. According to Delhi-based Exclusive Motors, which will be officially importing Bugatti cars in India, the launch of the Veyron model is scheduled for October-end. The price of the model will be disclosed close to the launch, but sources say that the Veyron will cost at least three times that of the Maybach luxury saloon, which with a price tag of Rs 5.5 crore is currently the costliest car sold in the country.

Exclusive Motors, whose showroom is located at the plush Ashoka Hotel at New Delhi’s Chanakyapuri, presently imports other Volkswagen brands including Lamborghini and Bentley.

Soon after buying the brand name in 1998, Volkswagen founded Bugatti Automobile SAS in the very next year. Over the last decade, it has rolled out a number of models including Bugatti EB 118, EB 218 and Bugatti 18.3 Chiron. In 2004, it launched the two-door super sports car Veyron 16.4, named after French racing driver Pierre Veyron who won the 24 Hours of Le Mans with a Bugatti Type 57 in 1939. The Veyron debuted in China and Russia in 2007. The carmaker recently unveiled the Bugatti Galibier 16C concept, which will be launched globally by 2013. The Galibier, touted as the most powerful four-door automobile in the world, will be far more expensive than the Veyron, but Indian consumers will have to wait a little longer for that.   Bugatti is, however, racing against time in India, as legendary British marquee, Aston Martin, will also step into the country with its entire range of supercars by the year-end. Its models, the V8 Vantage, DB9, Rapide and DBS, could set you back by close to Rs 3 crore, excluding the registration and insurance.

The car, which many Indians have seen only in James Bond movies, will be distributed by Mumbai-based Infinity Cars, which distributes BMW cars in India.

Aston Martin was acquired by racing mogul David Richards and Kuwaiti companies Investment Dar and Adeem Investment from Ford in 2007, for $925 million.

The most awaited of them all will of course be the launch of Ferrari by the end of this year. Though the Italy-based company, which is the winner of multiple Formula One World Constructors’ Championships, is yet to announce the details of its India journey, Ferrari Chairman Luca Cordero di Montezemolo told BBC News that the car would be entering India by the end of this year, in association with Tata Motors.   However, many say appointing dealers at such a fast pace may not be possible and that the launch would happen only next year.

Details regarding the model launch are yet to be finalised but Ferrari has models such as the 612 Scaglietti, 599 GTB, 599 GTO in the V12 engine range and the 458 Italia and the California(Tata Sons Chairman Ratan Tata drives one) in the V8 engine range. All the models are expected to be priced above Rs 2 crore.

Though many dealers also say it’s no longer viable for them to import completely built vehicles of high-end cars because of the high cost involved in homologation and the small number of sales, imports continue, given Indian consumers’ growing liking to luxury products and the country’s high economic growth rate. After all, India is the world’s second fastest growing car market, and is expected to see premium car sales crossing the 10,000 mark this year itself.

That view is endorsed by even Rolls-Royce, which feels that the market for its super-luxury cars is picking up dramatically across Asia, particularly India and China, as the effects of the global financial crisis recede.

Rolls-Royce Asia-Pacific regional chief Colin Kelly says in Asia, China will contribute half of the unit sales this year while India, which is becoming an increasingly key market, will account for 10 to 12 per cent.

Rolls-Royce unveiled its Ghost model, the automaker’s new lower-cost saloon car, in India recently. The company expects to sell 50 to 60 Ghosts (priced at Rs 2.5 crore) and 15 Phantoms (priced upwards of Rs 3.5 crore) in India by the year-end.

That’s the kind of optimism that would fuel the Indian hopes of the makers of Bugatti, Ferrari and Aston Martin.