What else do we expect from a hot hatch? It comes with a 1.8-liter turbocharged petrol motor in a 3-door layout and there will be an option of manual too! 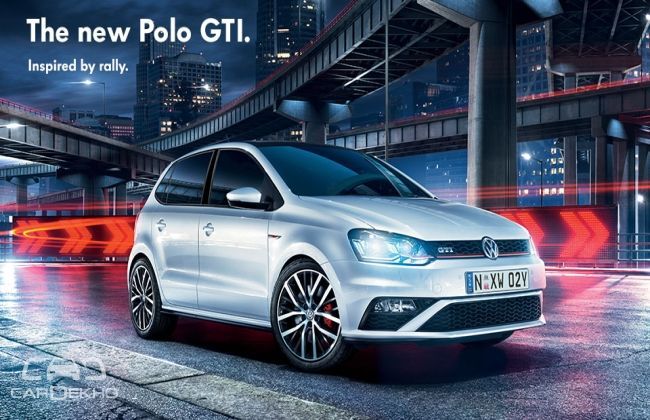 Volkswagen India for the first time has officially announced the arrival of hottest Polo ever, the Polo GTi. The German automaker will be unveiling the vehicle at the upcoming 2016 Delhi Auto Expo, while it will be launched reportedly later this year. The vehicle will be unveiled on the second media day at the Auto Expo, that is, February 4th, 2016. Speaking of the hot hatches, Fiat Indian launched the first ever serious contender in the form of Abarth Punto this year. It was locally manufactured and offers 145 horses! VW Polo GTi on the other hand, is most likely to come through a CBU (Completely Built Unit) route, instead of local assembly, at least initially! 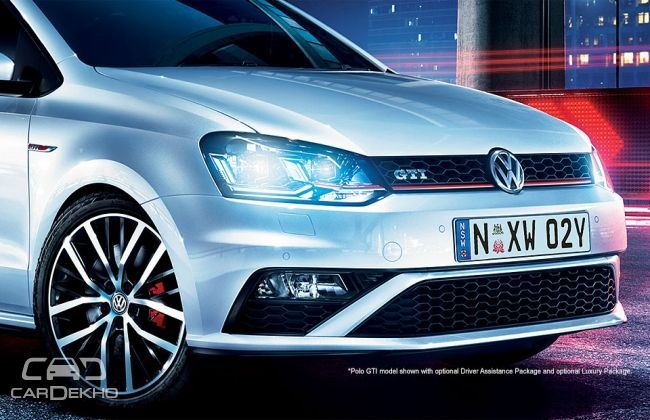 Differentiating from the stock Polo and Polo GT, VW confirmed that the GTi will come in a three-door avatar in the country. It also comes with LED headlights along with LED daytime running lights and a sportier bumper at the front. At the rear, it comes with LED tail lamps and twin exhaust outlets. The stock Polo’s dashboard has been a little spruced up for GTi, it offers sports seats, GTi flat bottom steering wheel and a 6.5-inch touchscreen infotainment system featuring Apple CarPlay and Google Android Auto along with other stuff. 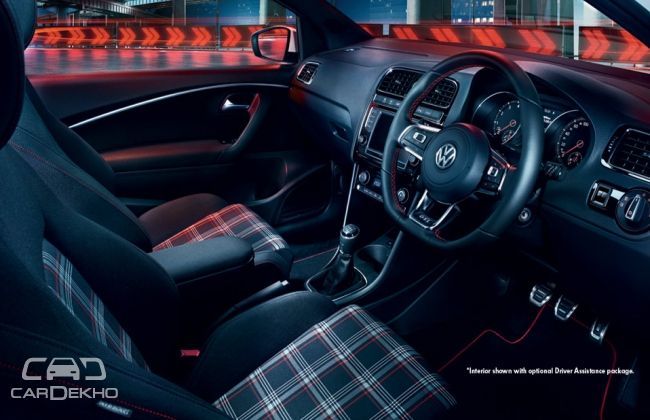 The highlight of Polo GTi is VW’s 1.8-liter TSi turbocharged petrol motor! The engine generates a colossal 192 PS and max torque of 320 Nm when coupled to a 6-Speed MT and 250 Nm with the 7-Speed DSG dual-clutch automatic. Volkswagen India has confirmed that GTi will be available with both 6-Speed manual and 7-Speed DSG!