Skoda can teach other automakers a thing or two about naming cars. If you thought the name 'Yeti' wasn't cool enough for an SUV, the Czech automaker Skoda has christened its large SUV as the 'Kodiaq'. The press release states that the name is derived from the Kodiak bear that lives off the south coast of Alaska. The alternative spelling is a tribute to the Alutiiqs, that are natives of the Kodiak island. We had reported the possibility of Skoda adopting this name for the SUV, and are glad to be proven right. The SUV and the bear share a lot in common, say Skoda. Common traits according to the automaker are "Size, strength and command of the great outdoors". 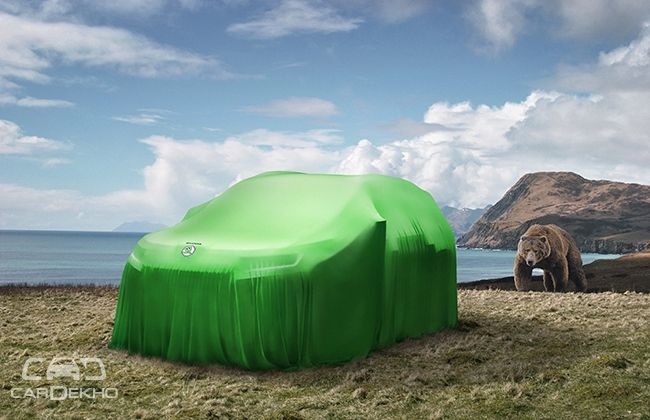 The Kodiaq is the production version of the gorgeous Vision S concept. We expect the design philosophy to be similar to the one on the Superb, which in our opinion is amongst the best-looking premium saloons in the market. If the production-spec Skoda looks as sharp as the concept, we're sure it will turn quite a few heads. All that the automaker has to say about the design is "The hidden power of the predator can also be seen in the design of the Skoda Kodiaq – its distinctive, muscular lines representing dynamism, robustness and protective strength." 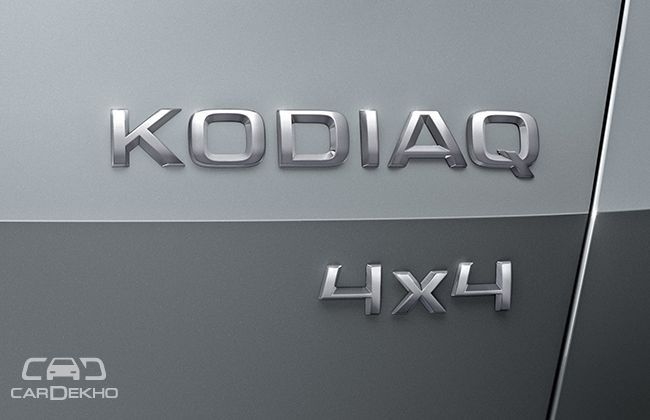 Skoda has confirmed a few bits of information about the Kodiaq. For starters, it will be 4.7 metres long. To put that into perspective, it is just 200mm shorter than the Ford Endeavour. The automaker has also confirmed that it will be a seven-seater and get 4x4 as well. On the mechanical front, we expect it to feature the same 2.0-litre TDi motor that powers the Octavia, Superb and the Yeti.

It will make its first public appearance later this year, followed by a global launch in 2017. Skoda could consider the Kodiaq for the India as well. If it does, the big Czech is in for a brawl with the Ford Endeavour and the upcoming new Toyota Fortuner.