After being silent for long, GM India has shouted loud of the arrival of the Chevrolet Trailblazer SUV later this year to the Indian shores. The announcement was made at the companies GM India dealers meet held in Bangkok a couple of days ago. Also revealed was the introduction of the Spin multi-purpose vehicle (MPV) in the year 2016. 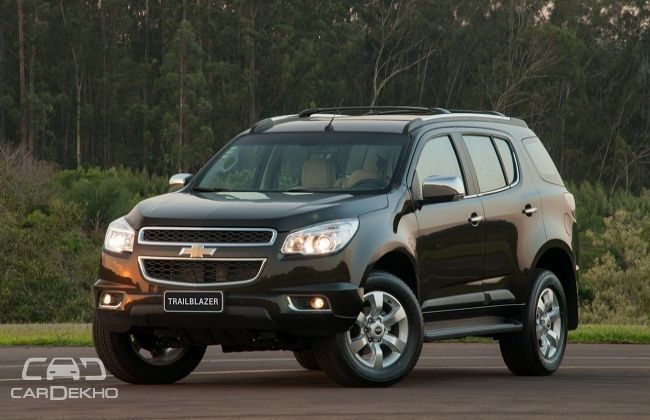 At the meeting, Arvind Saxena, President and MD, GM India and Stefan Jacoby, GM Executive Vice President and GM International President also mentioned that General Motors will be increasing GM India’s export activity. In 2015, the company plans to export around 19,000 units to nearly 40 countries. A major part of this export activity will be to Mexico and Chile. 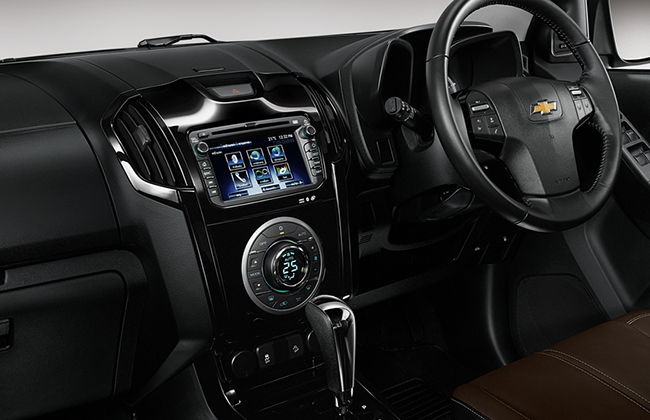 The company began exporting cars in September 2014. It exported a total of 984 vehicles last year. “GM India’s focus is on significantly expanding its presence in the Indian market by enriching its products, quality and the entire purchasing experience,” stated Arvind Saxena, President and MD, General Motors India. “Our dealers are a big part of ensuring that Chevrolet builds customers for life.” Despite having a weak hold in the Indian market, GM India looks committed to the Indian customers by providing a unique ownership experience, before and after purchase, GM India has recently introduced the Chevrolet Complete Care programme with assured low cost of maintenance. GM India now has 247 dealerships and 270 service centres spread across the nation. “We recognise the growth potential of India and are focused on the fundamentals to ensure long-term sustainability,” says Jacoby. “We know that begins by offering high quality, exciting and competitive products for our customers.”