No post-festive 'pop' as passenger car sales slump in November 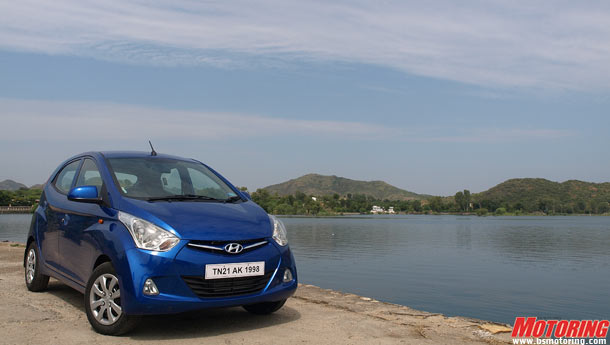 The demand spurt recorded in the domestic automobile market failed to extend beyond the festive season, as high interest rates and fuel prices continued to deter consumers from purchasing passenger cars in November.

According to data released by the industry body Society of Indian Automobile Manufacturers (Siam), sales of passenger cars declined 8.25 per cent to 158,257 units last month — the steepest drop recorded since August this year when wholesale volumes in the segment had plummeted 18.6 per cent to 118,142 units.

“The carryover from the festive season was not there. The market continues to be tough due to high interest rates, fuel prices and low consumer sentiments. There is a lot of uncertainty as people are not sure of their jobs. This is impacting sales particularly in the entry-level segment,” said Vishnu Mathur, director general, Siam.

Overall, sales of passenger vehicles increased by a modest 3.9 per cent to 227,091 units. Industry growth was led by Maruti Suzuki, Renault and Mahindra & Mahindra (M&M) who managed to post an increase in volumes on demand for diesel-driven models such as DZire, Ertiga, Duster and Quanto.

The adverse market conditions, however, took its toll on most other companies with Tata Motors, Hyundai Motor, Ford India, General Motors, Skoda and Volkswagen all recording a dip in wholesale volumes.

SIAM does not expect sales to pick up in December either as year-end sales are traditionally known to be lower than that recorded during the festive months of October and November. While the industry body is not considering revising sales targets for the passenger car segment post the quarterly review this month, growth targets may be altered downwards for the two-wheeler category this fiscal. “Passenger car sales have grown by 1.28 per cent between April and November this year, which is in line with our forecast on 1-3 per cent for the financial year. But for two-wheelers that (sales growth forecast for FY'13) was 5-7 per cent, which is lower than the actual recorded growth of 4.05 per cent. Therefore, we may have to revise it," Mathur said.