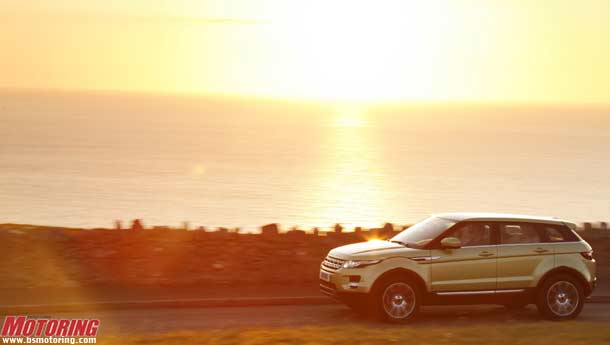 Ruling out any possibility of manufacturing Jaguar and Land Rover vehicles in India in the near future, Tata Group Chairman Ratan Tata has said that some "silly taxes" made their assembly here even costlier than imports.

The Tatas are building a plant in China, which would export these cars to different parts of the world, and have been invited by Saudi Arabia as well.

"India is still making it somewhat difficult for us to offer it," he said on being asked when Jaguar and Land Rover vehicles could be manufactured in India.

"They are being assembled now (in India). Unfortunately, today, if we were to manufacture here, it would cost more than the assembled one," said Tata, who would hang up his boots as the chief of a Rs 100-billion salt-to-software conglomerate on December 28.

Asked about the difficulties in manufacturing the cars in India, Tata said, "Because we do not have scale of manufacturing here, we are selling about a 1,000 Jaguars a year and you would need to be at least four to five times that to justify the investment that you would make.

"So, unfortunately, the assembly here is turning out to be more costly than importing the cars because of some silly taxes that have been imposed on companies."

Tata said that the "government should really look at doing things to incentivise people to bring more investment to India, so that it becomes a base of exports, which unfortunately is not happening. China is doing that."

"We are building a plant in China, which will export to different parts of the world. Even Saudi Arabia is asking us to come there and India is still making it somewhat difficult for us to offer it," he added.