No launch of light trucks by GM-SAIC JV 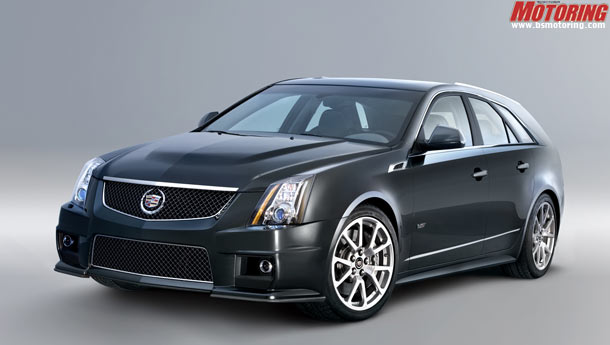 General Motors India (GM) said that it is not launching light trucks from the GM-Shanghai Automotive Industries Corporation (SAIC) joint venture at the moment. The company earlier had plans to roll out a sub-one tonne truck from the JV.

Lowell C Paddock, president and managing director, GM India, said, "We currently have no plans to launch the light trucks in the light commercial vehicle (LCV) space from the joint venture. We have jointly developed the hatchback Sail and the multi-purpose vehicle Enjoy, that are slated for a launch later this year. We are working on selecting models from the joint venture that can be launched in India and will make business sense. As of now, there is no fixed plan or timeline to come up with a vehicle in the strictly commercial vehicles space."

He added that many of the company's current models are used commercially like the Tavera. "The Tavera is used extensively in the taxi space. But, as for light trucks etc, currently there is nothing on the cards", Paddock said here at the sidelines of an event to launch the new diesel Cruze sedan.

Going by present market dynamics, the automaker has decided to focus on models that would add traction to its sales.

The multi-purpose vehicle segment is witnessing a lot of excitement these days; the Maruti Suzuki Ertiga, priced attractively at Rs 5.89 lakh upwards has sold 17,700 units in just two months after its launch. The company is now targeting to sell 70,000 Ertigas this year.

Buoyed by the activity in the segment, GM too has firmed up plans to come up with its MPV Enjoy by the end of this year. It also hopes to increase volumes with the launch of its new hatch Sail.

Sumit Sawhney, vice-president (sales, marketing & after sales),GM India said, "Currently, the Beat accounts for nearly 45-50 per cent of our sales. Once the Sail comes up, our overall volumes will go up subsequently.

The company is also coming up with a campaign this month on the Beat diesel, highlighting the difference in cost of ownership between a petrol and a diesel variant.

GM India director and vice president of corporate affairs, P Balendran informed that the company has managed to sell 50,000 vehicles in the first quarter of 2012-13 fiscal, down nine per cent from 55,000 vehicles in the same period last year. "The industry should grow by around five per cent this fiscal, and GM would also clock a similar growth", he added.

The company is aligning its production right now to maintain a 20-day inventory. It observed a no-production-day (NPD) at Halol last week, and would continue to observe such NPDs to avoid build-up of inventory.

Work on the new stamping facility is almost finished and by the end of this year the capacity addition exercise would be complete. The company now has an installed capacity of 140,000 cars per annum and 160,000 engines per annum at its Talegaon facility in Maharashtra.