No comeback in scooters, focus on bikes: Rajiv Bajaj 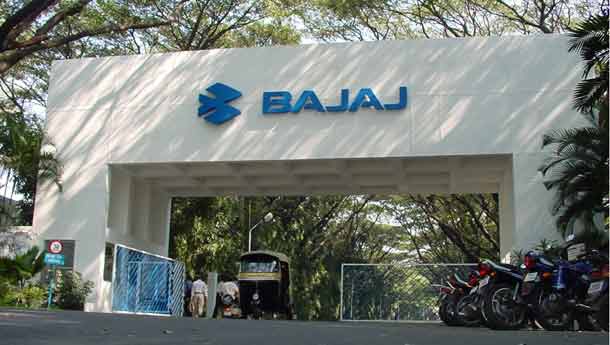 The country's second-largest two-wheeler maker Bajaj Auto today reiterated it will not make a comeback to the Indian scooter segment in immediate future as it aims a bigger share in the global motorcycle market.

"We are a motorcycle company and we will remain focused on motorcycles," Bajaj Auto Managing Director Rajiv Bajaj said at an All India Management Association conference here.

He was replying to a query on reports quoting the company Chairman Rahul Bajaj that Bajaj Auto may consider re-entering into the scooter market.

"The world market for motorcycles is of 35 million units and Bajaj will end this fiscal by selling only 3.5 million units. We have a market share of 10%, and so we have headroom for 90% growth," Bajaj said.

When asked why the company stopped production of its scooters, Bajaj said: "We did not phase out, but people stopped buying scooters."

In December 2009, the company had announced that it would stop making scooters by end of 2009-10 fiscal, thus bringing down the curtains on 'Hamara Bajaj', which revolutionised the two-wheeler market in the country.

However, since the auto major stopped making scooters, the segment has witnessed a significant growth, led by gearless scooters from Honda Motorcycle & Scooter India, which is the market leader in the segment now.

In the April-January period this fiscal, the Indian scooter market has witnessed a growth of 46.57% at 16,97,204 units as against 11,57,902 units in the comparable period last fiscal, as per Society of Indian Automobile Manufacturers Association (SIAM) data.

The Pune-based two-wheeler maker on the other hand is focusing on motorcycles, offering a range of models such as Discover, Pulsar and has even increased stake in Austrian bike maker KTM Power Sports AG to nearly 38.09% as it looks to expand presence globally.

Bajaj Auto and KTM have been jointly developing products and the first of the co-developed products, KTM Duke 125, will hit European markets this year. The KTM models are supposed to be launched in India during the second half this year.