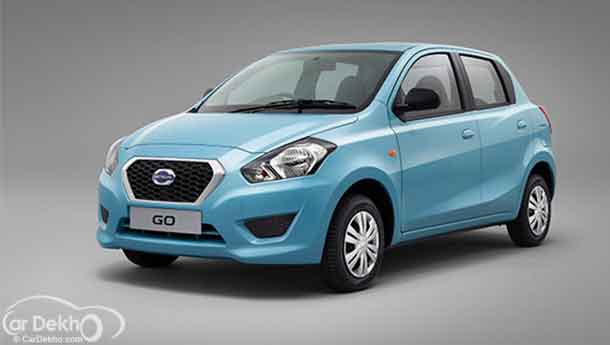 Japanese car maker Nissan resurrected its global car brand Datsun, which its had killed three decades ago, when it unveiled a compact hatchback in New Delhi today.

The Datsun Go is a stylish five door car to be commercially launched next year in India and will be priced below Rs 4,00,000. The unveiling ceremony is a first in the world for the brand.

Along with Datsun, Nissan expects to grab a market share of 10% by 2016 in the domestic market. Nissan presently has a share of little over 1% in India.

Maruti Suzuki, Hyundai, General Motors and Tata Motors control a lion's share of the segment below Rs 4,00,000. Car markers such as Honda, Toyota, Renault, Volkswagen, SkodaAuto and Ford have developed segments above this price point.

The Datsun Go was developed majorly in India with inputs from France and Japan technical centers. Datsun will develop its strength in the segment below Rs 4,00,000 while Nissan will continue with its plans in the more expensive segment.

Nissan, however, brought down the entry price of its smallest car Micra last week when it launched the Micra Active at Rs 3,50,000.

India is thus expected to play out as a major production hub for Datsun. Besides India, the Datsun Go will be also be seen in Russia, South Africa and other emerging countries.

This is the third brand of Nissan as it also has Infiniti, a premium car brand, under its portfolio.