Nissan unveiled the new 2017 GT-R at the New York International Auto Show, highlighting both inside and out, as well as major driving-performance enhancements and key new features.

The Japanese company, which plans to launch the car in India in September, had unveiled it at the Auto Expo. And last month, Karun Chandhok got behind the wheels of the legendary car at the Buddh International Circuit in Greater Noida.

The GT-R is expected to cost about Rs2 crore when it is launched in India. The new model unveiled at the New York show represents the most significant changes made to the model since it was introduced in 2007. 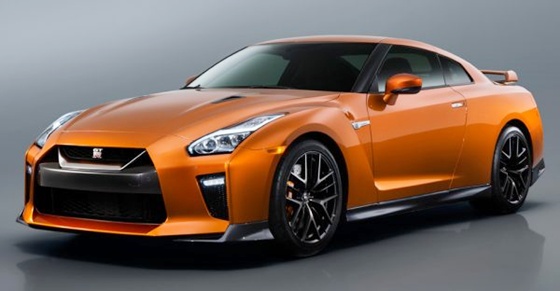 The new GT-R’s exterior gets a complete makeover across the front end. The new chrome matte finish “V-motion” grille represents one of Nissan’s latest design signatures. It has been enlarged to provide better engine cooling and  features an updated mesh pattern.

A new hood, which flows flawlessly from the grille, has been significantly reinforced, contributing to stability during high-speed driving. A freshly-designed front spoiler lip and front bumpers with finishers situated immediately below the headlamps give the new GT-R the look of a pure-bred racecar, while generating high levels of front down force.