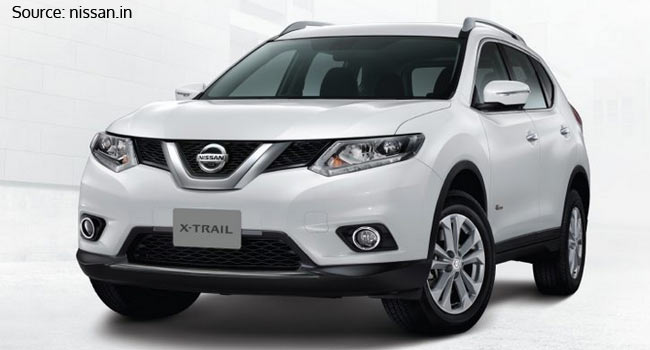 X-Trail Hybrid, globally popular especially in the US, will be CBU (completely built unit) and will be imported from Japan, said Guillaume Sicard, president, Nissan India operations, while launching redi-GO, an entry-level car from Datsun.

"Over the next five to 10 years, Nissan will evolve into a global brand and in India you will see more and more international success from Nissan," he said.

Powered by petrol and electric engines, the vehicle is currently undergoing testing in India. The hybrid SUV is expected to give a mileage of over 20 km per litre. Sicard declined to reveal the price of X-Trail, but said it would be significant.

Nissan, a global leader in manufacturing electric cars, wants government to extend subsidy for electric cars, at least in the initial stage, in view of the high cost of battery. Sicard also underlined the need for better infrastructure for battery recharge.

Nissan, which sold 40,000 cars last year in India, expects the numbers to be more this year. "Our vision is to reach five percent market share by 2020, up from less than two percent at present," he said.

The company has plans to bring one new model in the market every year. Currently, Nissan and Datsun have three models each. The Japanese carmaker plans to come out with new changes on the same platform every six to nine months.

Nissan exports more than 100,000 cars from India and it is one of the largest car exporters.