Japanese auto giant, Nissan, is planning to make its Intelligent Brake Assist (IBA) standard across its passenger cars in Japan. This standardization is expected to come into play further down in 2015 and to start with, it is to be implemented in the X-trail hybrid first. While it is certainly not coming to India anytime soon. Though, Nissan is said to be working on Datsun’s lineup to make their body shell safe in an event of crash. 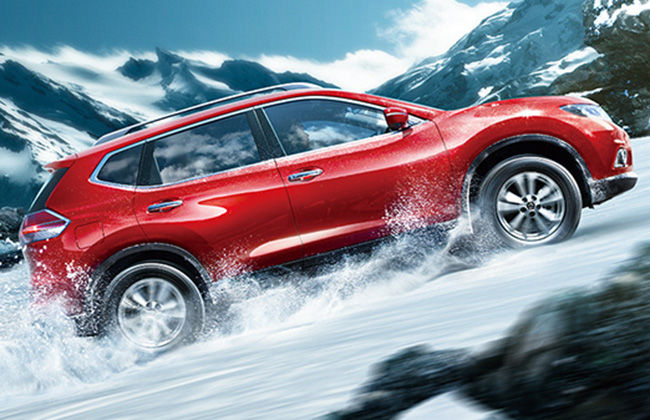 This step is largely taken because of rising concern for safety among buyers in developed nations. And as we are familiar that such features are only seen in high end cars, for instance in some Volvos, but soon they will drip down to become basic requirement following such steps by manufacturers. Speaking of this technology, Intelligent Brake Assist, it uses a laser radar sensor mounted at the front of the car that continuously monitors the road scenario ahead. The system basically is designed to stop rear end collision from the car ahead. It actually assists the driver in emergency conditions by autonomously applying the brake before the driver does it. 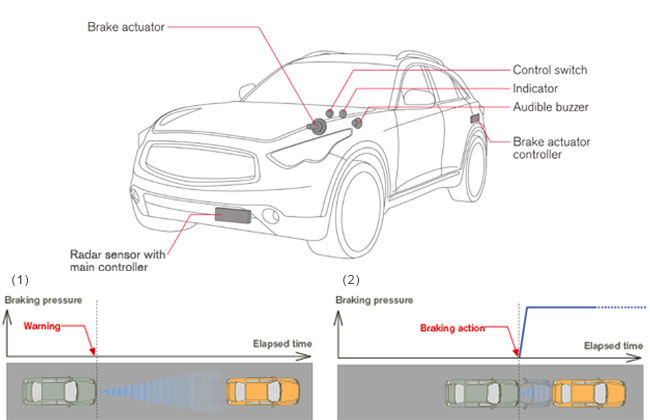 This eliminates the play and make braking very effective, considerably decreasing the damage in case of accident. The laser sensor detects decreasing distance relative to the vehicle speed and flashes a warning to alert the driver. It also activates the brake operated pre-crash seat belts to hold back the occupants before the crash, hence making it more safe.