Nissan X-Trail is one of the premium SUVs by the Japanese automaker. It was scheduled to be launched in November this year but, due to some internal reasons, the car will now be launched at the 2016 Auto Expo. The SUV was sold in India between 2004 and 2014 and was discontinued as it failed to gain popularity among the customers. 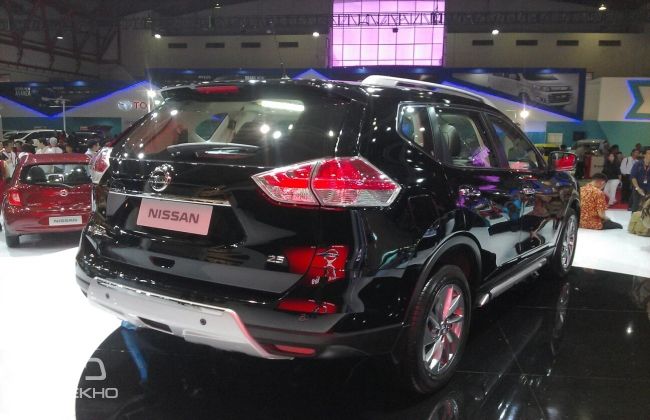 Nissan showcased this third-generation of Nissan X-Trail at the Indonesia International Motor Show 2015 (IIMS 2015). The Indonesian model houses a 2.0-litre direct-injected four-cylinder engine, which develops 144 PS power and 200 Nm of torque, or a 2.5-litre MPI four-cylinder engine, which produces 171 PS power and 233 Nm of torque. The 2.5 litre engine is mated to an Xtronic CVT and the 2.0 litre engine is available with an option of either a six-speed manual transmission or an Xtronic CVT. In India, the car will most probably feature a Nissan 2.0 DCi motor, which will be mated to a CVT gearbox.