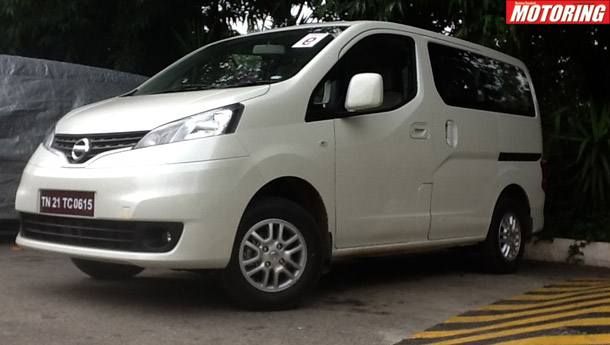 Japanese auto major Nissan Motor Company, which has less than two per cent share in the domestic market, has scheduled for launch over 10 new vehicles in India by 2015-16. Toru Hasegawa, corporate vice-president (Africa, Middle East and India), Nissan Motor Company outlines for Sharmistha Mukherjee the roadmap the company will adopt to grow market share four-fold in the country and eventually gain 60% of the global volumes from emerging markets by 2016. Edited excerpts :

Nissan at present exports nearly two-thirds of its production from India. The company’s share in the domestic market is miniscule at less than two%. Where does Nissan go from here?

The India market has a very big opportunity The car population in India is less than 20 per 1,000 people, compared with 200 in Malaysia and 150 in Thailand.. According to Nissan Power 88 Programme, we will be launching 51 new products globally and we will have over 10 new models for India by FY16. We will be introducing products across small car, sedans and utility vehicle segments. We have revived the Datsun brand to launch low-cost cars for the first-time buyer in India, Russia and Indonesia. The first two models from Datsun will be launched in 2014, and another will follow later. India is at the core of our global strategy as overall we aim to get 60% of our global volumes from emerging markets by 2016.

What kind of market share you plan to have in India by the end of the plan period?

India has been growing steadily for Nissan. We sold 33,000 units in the country in the last financial year. We will double it this year. We will sell 100,000 units in 2013-14 and then on work to have eight per cent share in the domestic market by 2016.

Nissan has made India the export hub for small car Micra. Would you also consider exporting cars under Datsun brand from Chennai to neighbouring countries?

Cars under the Datsun brand will be heavily localised and are planned for production only in the markets they will be sold in. We do not have plans to export Datsun from India. But India is the largest base for export of compact cars to Europe for Nissan. We have started exporting Sunny sedan to Middle East and are looking at potential overseas markets for made-in-India cars. We are currently exporting to 77 countries and would enhance the volumes as we gradually introduce new products in various segments.

Is Nissan’s current production capacity adequate considering you are looking at launching multiple cars in the mass segment in the country?

We have already invested Rs 4500 crore at our facility in Chennai along with partner Renault. We can expand capacity to manufacture 450,000 units per annum there. We have not decided on any specific expansion plans but are studying opportunities for growth.